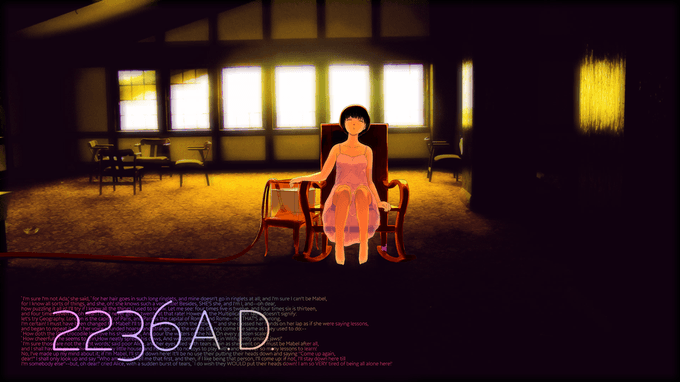 Which is longer, past or future? 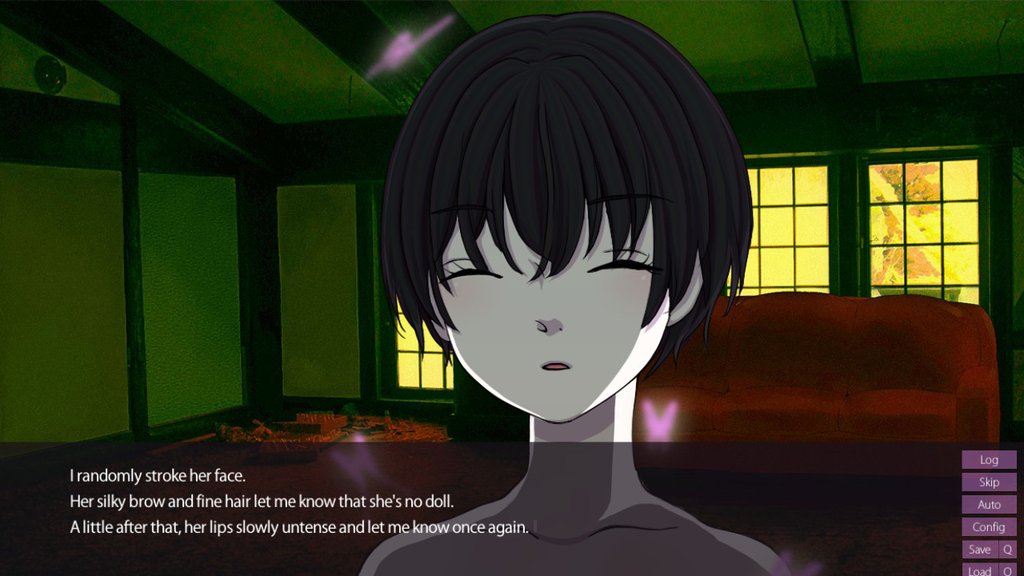 Humanity now communicates mainly via telepathic abilities after an unknown disaster fell upon the world. Most of humanity’s history has been lost, and society was rebuilt based on the only remaining records of that time, called the Akashic Phones.

When Yotsuba meets a mysterious girl who cannot communicate via telepathy, that’s when everything changes.

He finds a mysterious object in the snow, a screwdriver… He traces its origin to a nearby abandoned manor. Inside, he finds something…
What is this thing that will unravel his whole world? 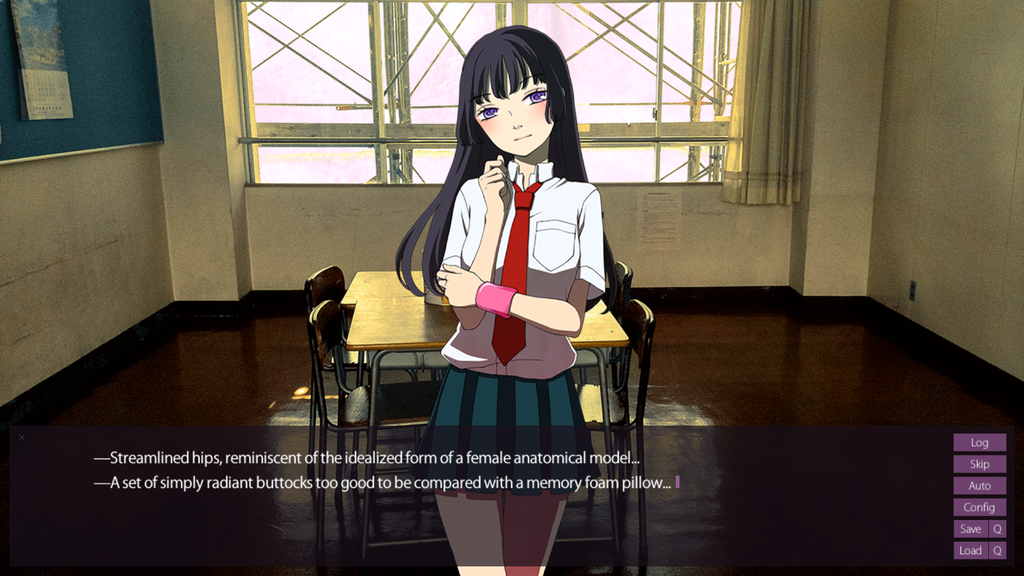 The thing that humanity has denied.

The thing that memory has forgotten.