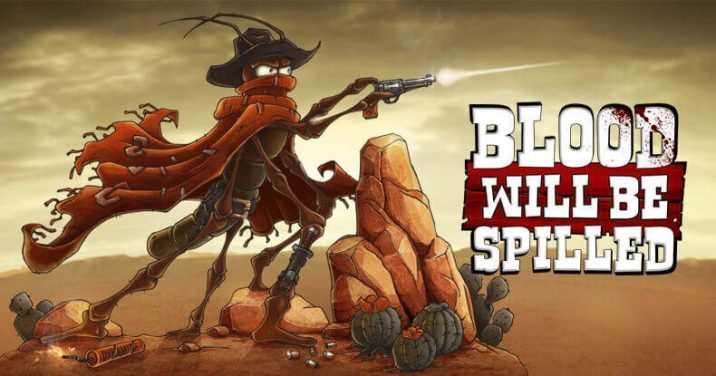 You follow the story of Jack – a mosquito bounty hunter, on his path of revenge. Soon however, he finds himself neck-deep in a vicious scheme that is far more than he bargained for. Heavily outgunned and outnumbered, Jack will need help from a few rather unusual allies to even the odds. In the land with no laws, from deserted anthills and dusty mines, through badland battlefields to treacherous swamps, he’s on a hunt for the Calaveras gang. And they are wanted alive…or dead.