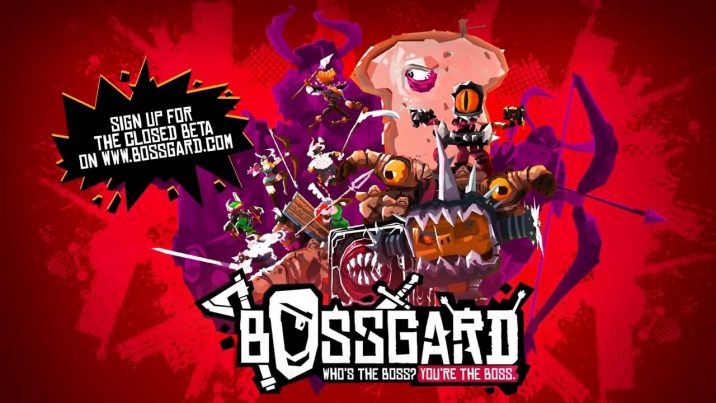 WHO’S THE BOSS? Well, it’s finally you! So grab your friends and get ready for the craziest fights in our fast-paced asymmetrical multiplayer game. The meanest? The baddest? The silliest? Choose from a variety of unique bosses that are yours to command! Strike fear in your enemies as a mighty fortress or keep them on edge as an angry slice of bread, it all depends on how bossy you feel today!

Or perhaps you’re more of a team player and slaying giants is your business. Say no more, we have you covered. Join a party of Vikings and take on the nastiest titans you’ve ever seen. Just make sure you help your buddies, healing, protecting, buffing them, releasing minions and laying down turrets when necessary!