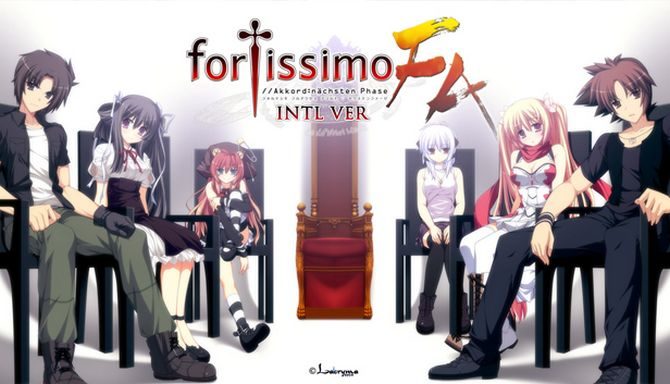 This is the whole package! Its got everything you’re looking for. Combined perfectly with music, you’ll be drawn in to the depth of ‘Moe’ and dragged right out to a hot-blooded battle. This is a galgame made with the tears and blood of the one and only La’cryma and proudly presented by SakuraGame. 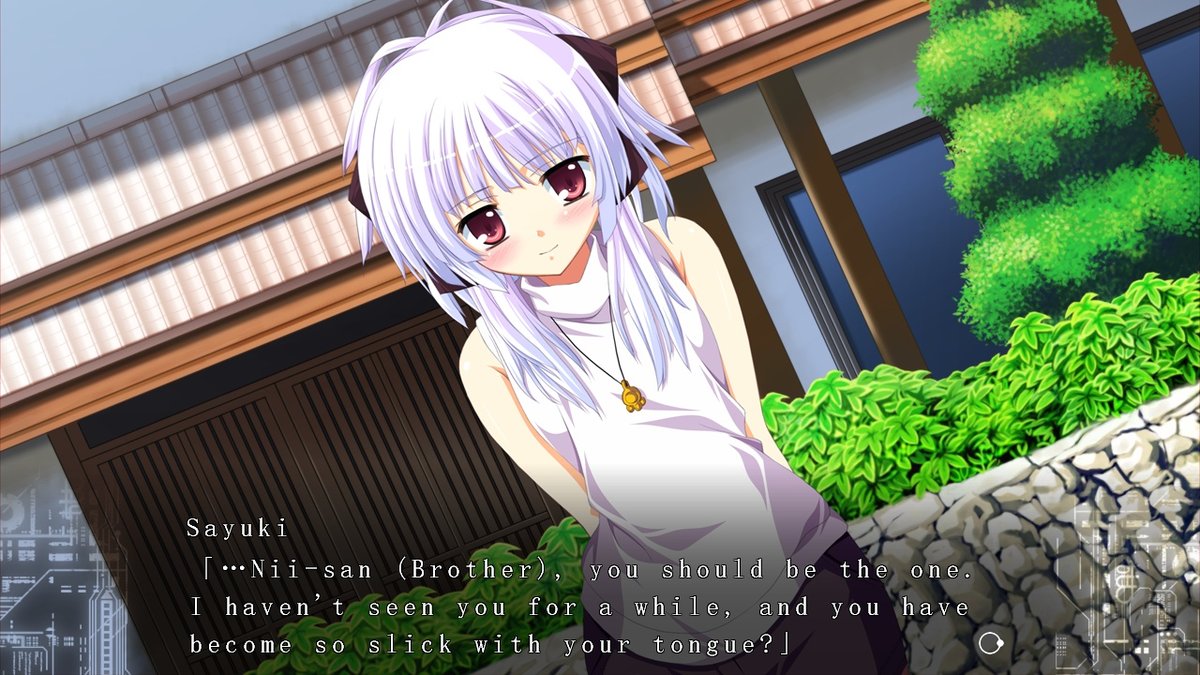 This is an AVG, the story is told between the choices you made in the game and will lead to different endings. When the 13th magic awoke, the battle between the chosen Summoners prevailed. The MC and female MC get dragged into a ragging war between the Summoners. What will be the results when the dust of war settles between 9 hostile Summoners? You’ll get a taste of their intertwined fate, the sweet-sour fruit of young love, and the spoils of war.

Far, far away from here in the southwest, summer seems to reside on a single island called, Tsukuyomi Island. Yoshino Reiji was just another student there until the day when a pretty girl, named No.13, accidentally saved Reiji, dragging him knee deep into a supernatural dilemma. The girl is the result of a hyper-scientific weapon called the Magical Strategic Destruction Weapon, or M.S.D.W. Showing itself to it’s owner in the form of a figure granting two unique abilities: Summon anyone you’ve seen in the last 24 hours, and Return all physical matter to its state 24 hours prior. 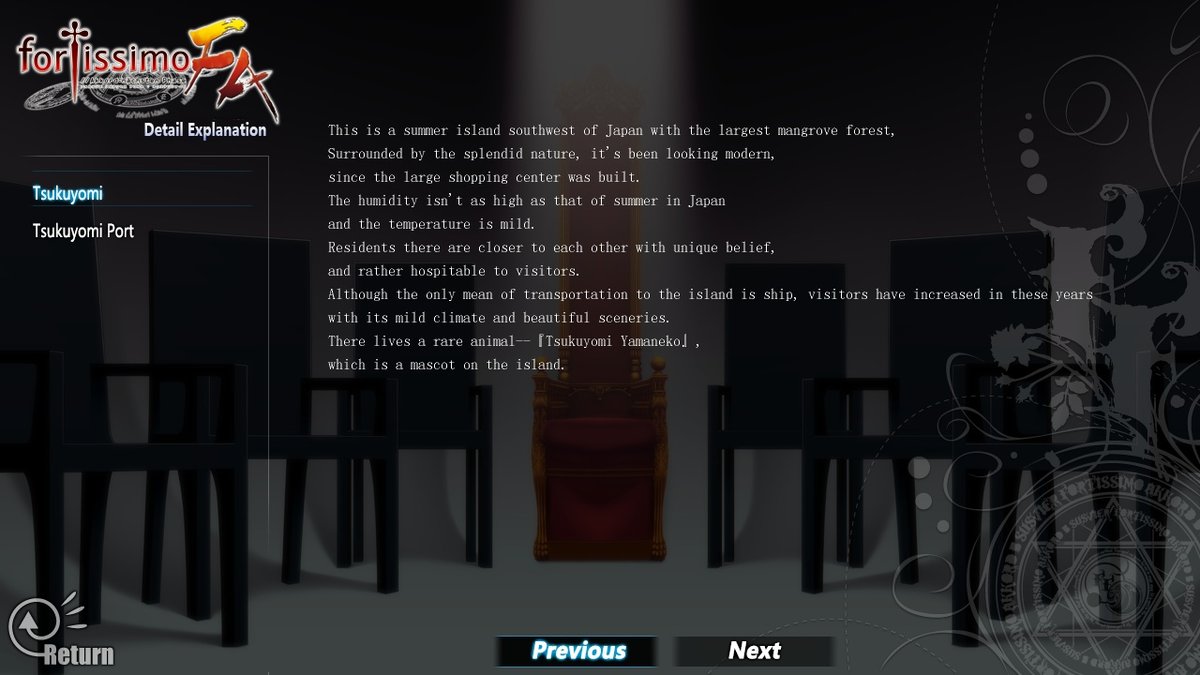 After this accident, the once peace-love , Reiji, was dragged into the war of 13 incredibly powerful summoners. The Samsara Magic on the Tsukuyomi island caused the Summoners to repeat disasters day after day. He will have to risk everything he loves and protect the one thing that he truly cares about to maintain a normal and boring school life.