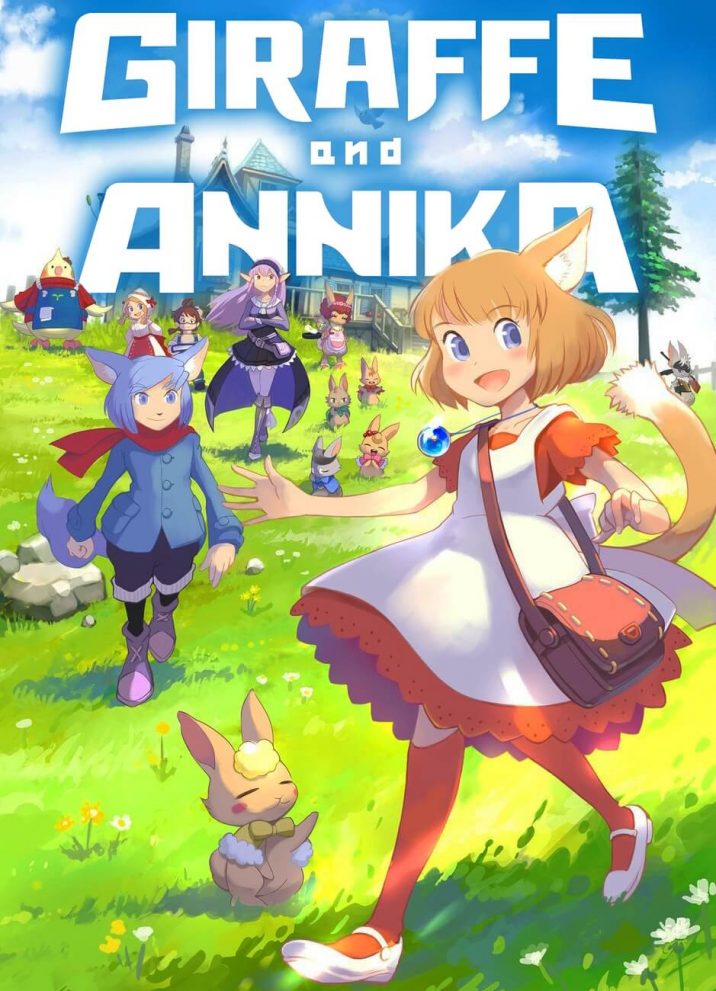 Join the cat-eared heroine Annika on her adventures in the mysterious island of Spica!
Tasked by the young boy Giraffe, she sets off to find pieces of the stars.
Solve the islands hidden mysteries!

Adventure! Explore the mysterious Island of Spica!
Uncover hidden secrets on the island!

Rhythm! Defeat bosses with the beat!
Synchronize your attacks to the music to overcome challenges!

Collectibles! Find cute cat collectibles hidden all over the island!
Expand your gallery and unlock prizes!

Annika awoke from a strange dream to find herself stranded on the mysterious “Spica Island”!

Upon exploring, she meets a boy named Giraffe, who seems to know her yet she can’t remember him at all.
Giraffe tasks Annika with finding three special star fragments on the island – Only then will she be able to unravel the mystery!

While searching for the fragments, Annika meets Lily, the Witch of the Mysterious Forest!
After winning a battle with Lily, Annika uncovers the star fragments and absorbs it into herself.
What strange visions will the star fragment grant her?

Help Annika as she explores the island in search of the star fragments and her lost memories!
What awaits our feline adventurer on this island of secrets?!