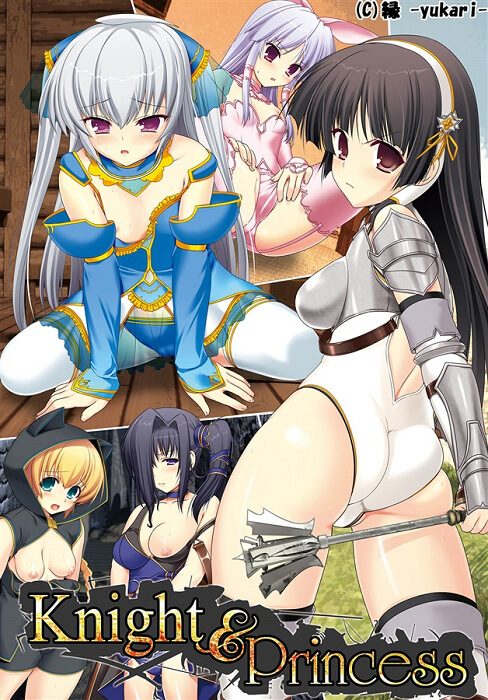 Cerot Watoluna is the heir to a country ruled by a line of women. During the trial to prove her worthiness to claim the throne, she has gone missing and was last seen near a certain border city. Lynx Iritemo is sent to investigate Cerot’s disappearance, a path that leads her to the Trade City of Glass Pampas.

Glass Pampas is a neutral city where the peace is maintained by a security force, and exists without foreign intervention. It is a pleasure city in which things like gambling, prostitution, sexual slavery, and snuff shows are allowed. Human life and freedom are of little value here.

Can Lynx infiltrate the treacherous city and save Cerot