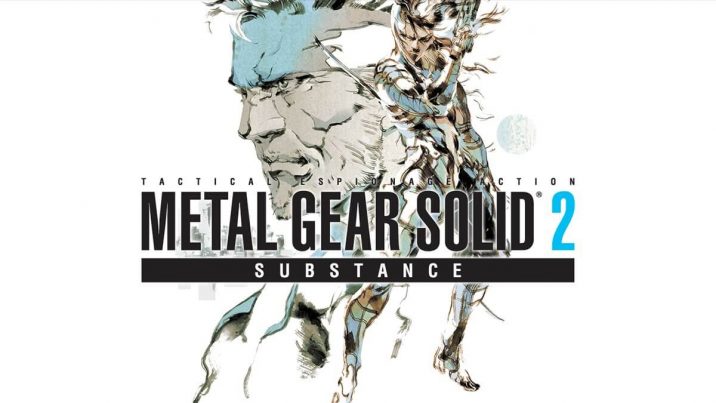 Metal Gear Solid 2: Substance is a multi-platform updated version of the original Metal Gear Solid 2 released for the PlayStation 2, Xbox, and Microsoft Windows. Substance contains the main Metal Gear Solid 2 game along with some subtle alterations, including new infrared effects for the thermal goggles, additional cutscenes, and a new set of dog tags, as well as the inclusion of the Boss Survival and Casting Theater modes that were missing in the North American version of the original game. The Substance subtitle was inspired by Hideo Kojima’s love of the bands Joy Division and New Order, both bands sharing members and releasing albums titled Substance.