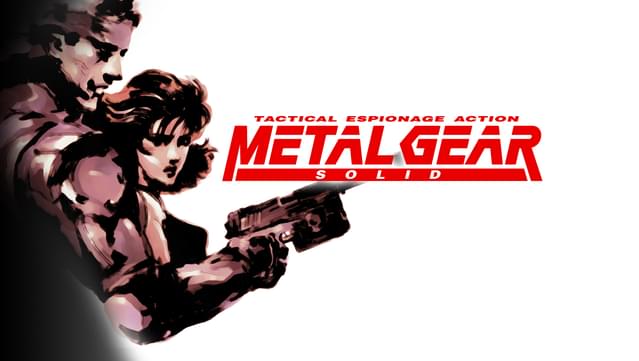 Seven years after the Outer Heaven uprising, a new Metal Gear prototype (codenamed Gander) has been stolen by a separatist guerrilla group in the region of Gindra in Central Africa. The Gindra Liberation Front (or GLF), led by the mercenary Augustine Eguabon, plans on using the prototype as a means of achieving victory in an ongoing civil war. Solid Snake, the FOXHOUND operative responsible for the destruction of the original Metal Gear seven years before, is brought back from his retirement in Alaska. His mission is to infiltrate the group’s headquarters Galuade, the fortress that was formerly Outer Heaven.[1]

During the course of his mission, Snake teams up with Sgt. Christine Jenner, a surviving member of the Delta Force that was sent before him to retrieve Gander.[2] The GLF are assisted by four surviving members of Black Chamber, a defunct special forces unit whose members are given animal-themed codenames similar to FOXHOUND. They are led by Black Arts Viper, a boobytrap specialist who wields a prosthetic left arm.[3] Joining him are Slasher Hawk, an Australian Aborigine armed with two giant boomerangs who is accompanied in battle by a hawk;[4] Marionette Owl, a former serial killer endowed with owl-like nocturnal vision and attacks with his two bunraku puppets;[5] and Pyro Bison, a pyromaniac armed with a specially prepared flamethrower and fuel pack.[6] As Snake goes deeper into Galuade and confronts each member of Black Chamber, he uncovers a conspiracy involving the GLF and US Government.