Hoshina Shuuji has a secret: He has a mysterious power that allows him to perceive the emotions of others. 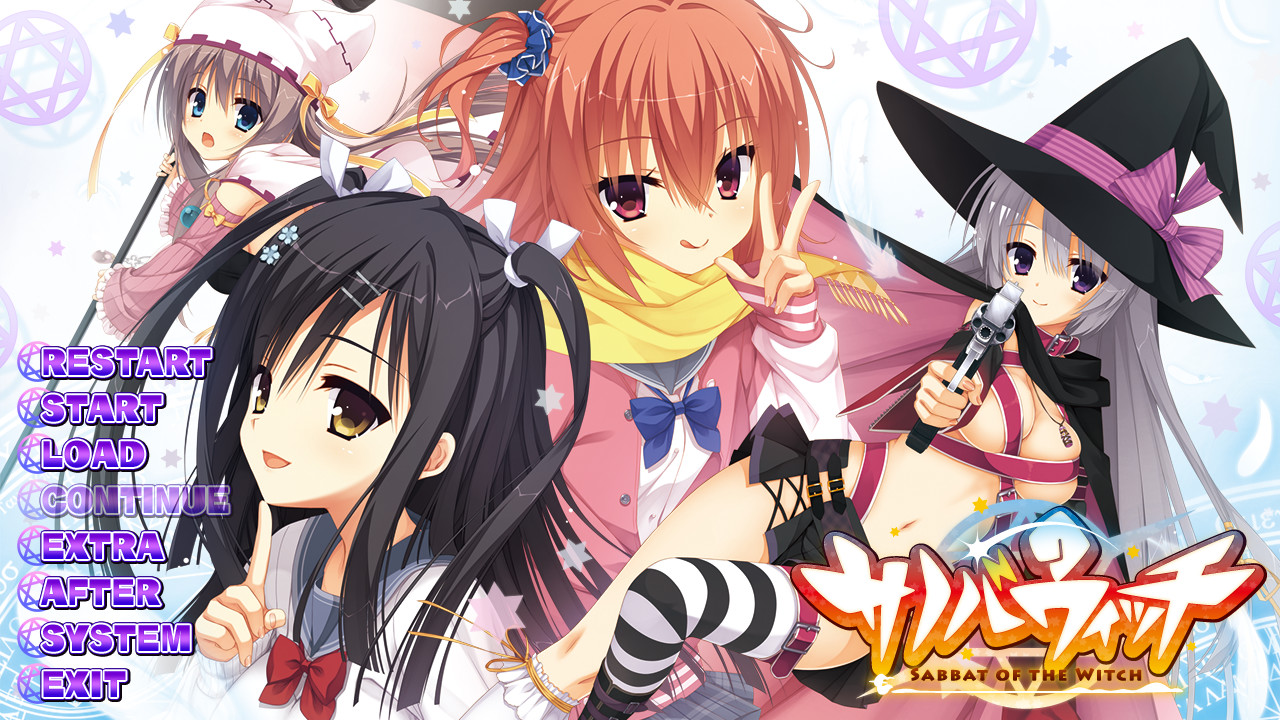 Following that one accident, two strangers became friends. They bonded with one another through their shared secrets, and from this, Shuuji came to learn about certain things. That is, not only about the reason for Nene’s random ‘fits’ where she gets uncontrollably aroused, but also about the existence of people called ‘witches’—-Nene’s secret actions as a ‘witch’, and the ‘fits’ she goes through because of that serving as the magnet, a junior, an upperclassman, and a transfer student all congregate together. 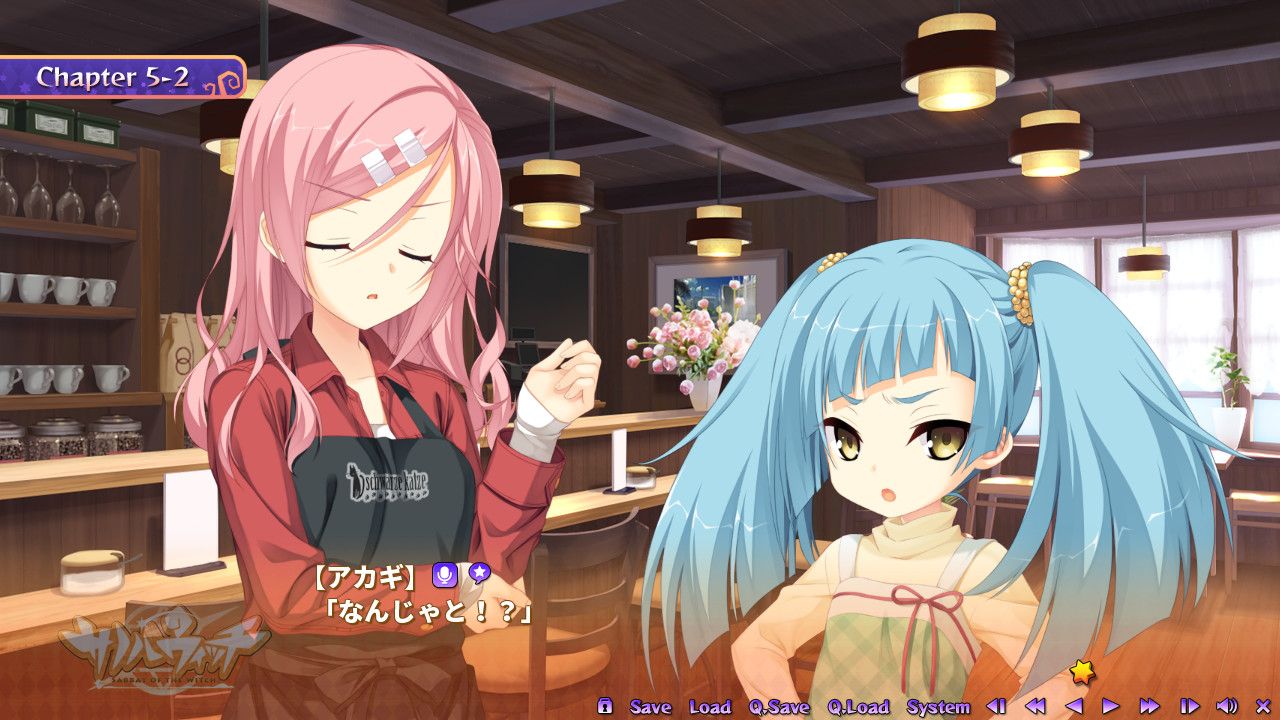 Shuuji’s once normal life is thrown into chaos, and with that, a certain faint hope wells up inside of him:

“Maybe this will be the start of something new.”

4 thoughts on “Sabbat of the Witch”