Dive into the magical world of Asaph Online in this visual novel, where Kotone is a feared dark witch with impressive and extensive magical powers, capable of defeating the strongest of foes with a snap of her fingers. 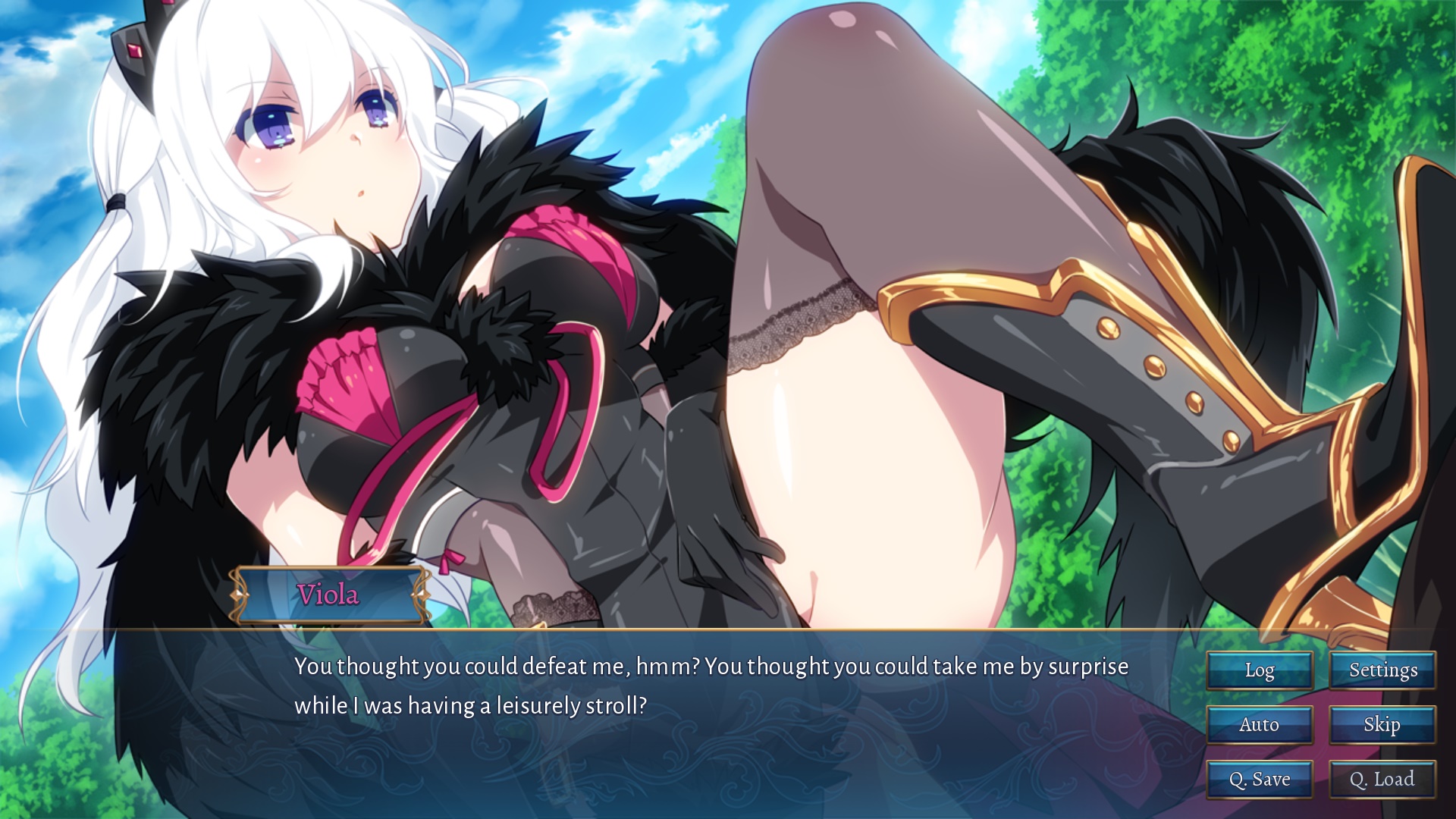 In real life, however, Kotone is an average woman who works an average job, with a below average relationship with her estranged parents. 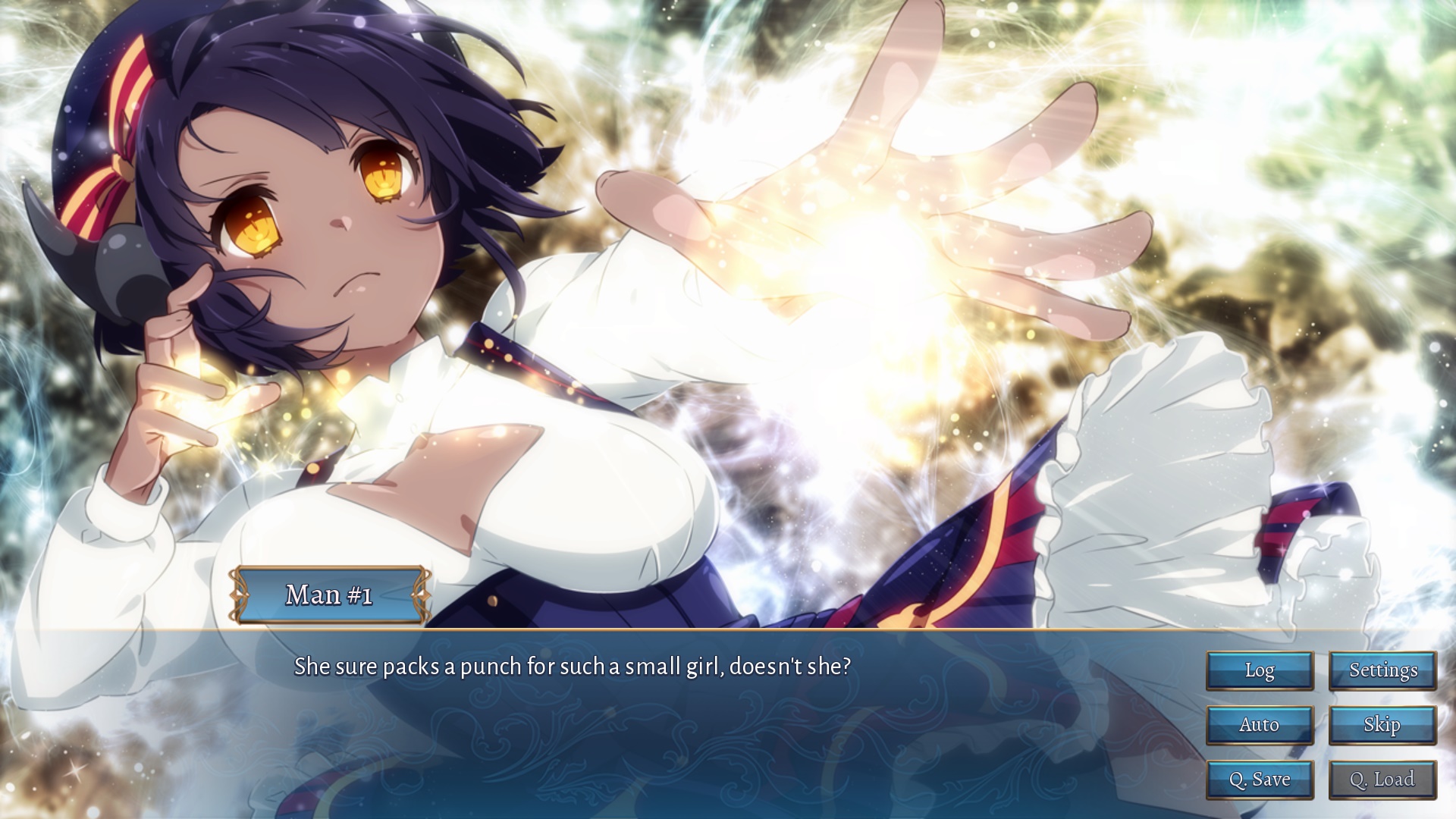 Every day that passes is the same, and Kotone soon grows tired of her monotonous routine. If only she could enter a world like Asaph, filled with fantastical creatures and frightening monsters… but Asaph Online is only a game. There’s no way a game could ever become a reality.
At least, that’s what Kotone used to think – until a mysterious force summons her to the world she has traversed so many times through her computer screen.
Now, Kotone isn’t just Kotone, but the dark witch Viola – and, freed from her societal obligations, she finally decides to have some fun!