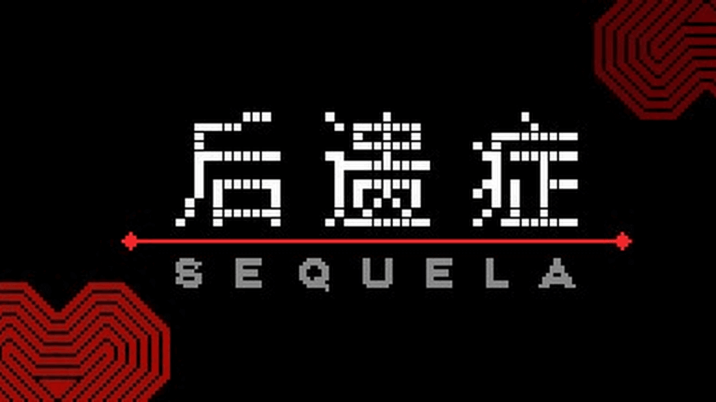 A chid who suffers from mental illness has killed his family, so he goes to his own dream with the help of a psychiatrist, tries to find the missing memory and split personality…
Because of his spiritual world was polluted, so his dream becomes very dangerous, the “Shadow” of there also become his enemy, he needs to constantly explore everythings, and escape the attack of these “enemies”, until he finds the Reason of his crime, and be able to face his own sequela.

This game contains some horror elements.