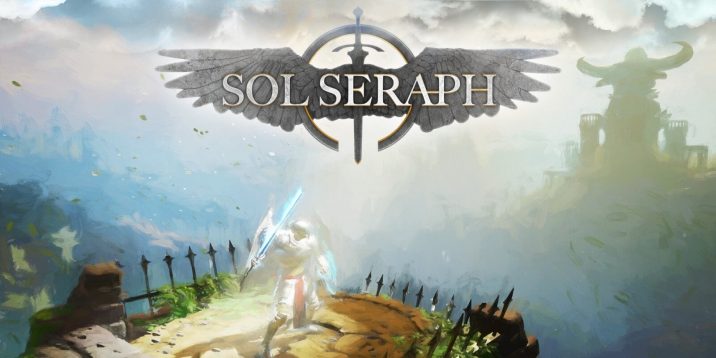 As the guardian of humanity, civilization is in your hands. Build your cities and set up defensive structures to protect them from the constant threat of monsters, then descend into their lairs with sword and spells to eliminate them for good. Explore floating islands, ancient caverns, and lost cities. The world is yours!

Brought to you by ACE Team, the creative minds behind Rock of Ages and Zeno Clash, SolSeraph combines action and strategy for a rich and unique gameplay experience reminiscent of the 16-bit era.