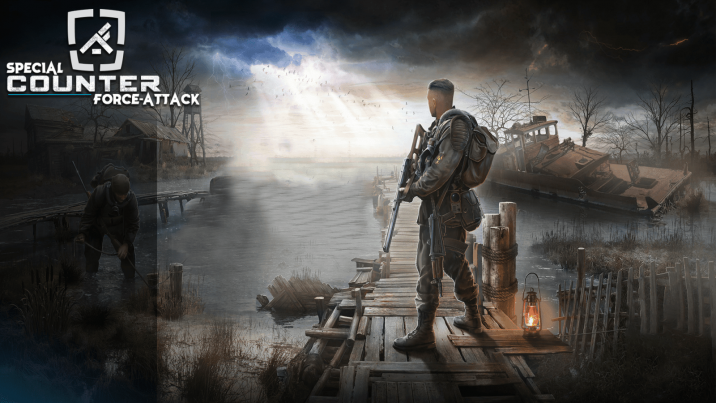 Join the special force team to take down a major threat in this gritty, boots on the ground shooter. Be a part of a thrilling story in Assault and Stealth mode; packing more action with a variety of weapons and explosives. Apart from skill, your strategy will take you far in this fast-paced action where tough enemies will wipe anything and anyone in their way. Special Counter Force Attack is an action-packed shooter where saving the day has never been more fun.

Two modes in Special Counter Force Attack will let you progress your adventure while presenting new thrills and threats.

Assault Mode will let you lead on head first and Stealth Mode where staying tactfully hidden is the key.