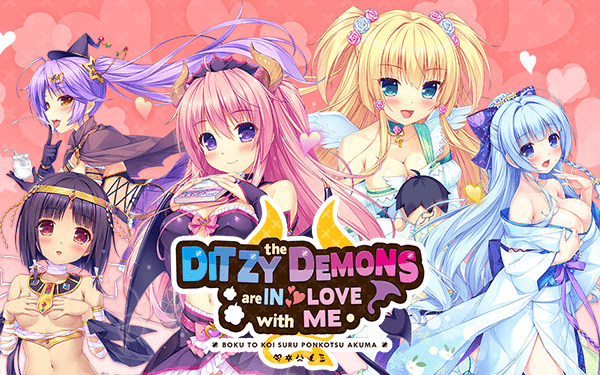 Ren’s virginity is in danger! His childhood friend Riria was frantically trying to pull down his pants and begging to touch his dick. The truth is that she’s actually a succubus and was embarrassed not having any sexual experience at her age. 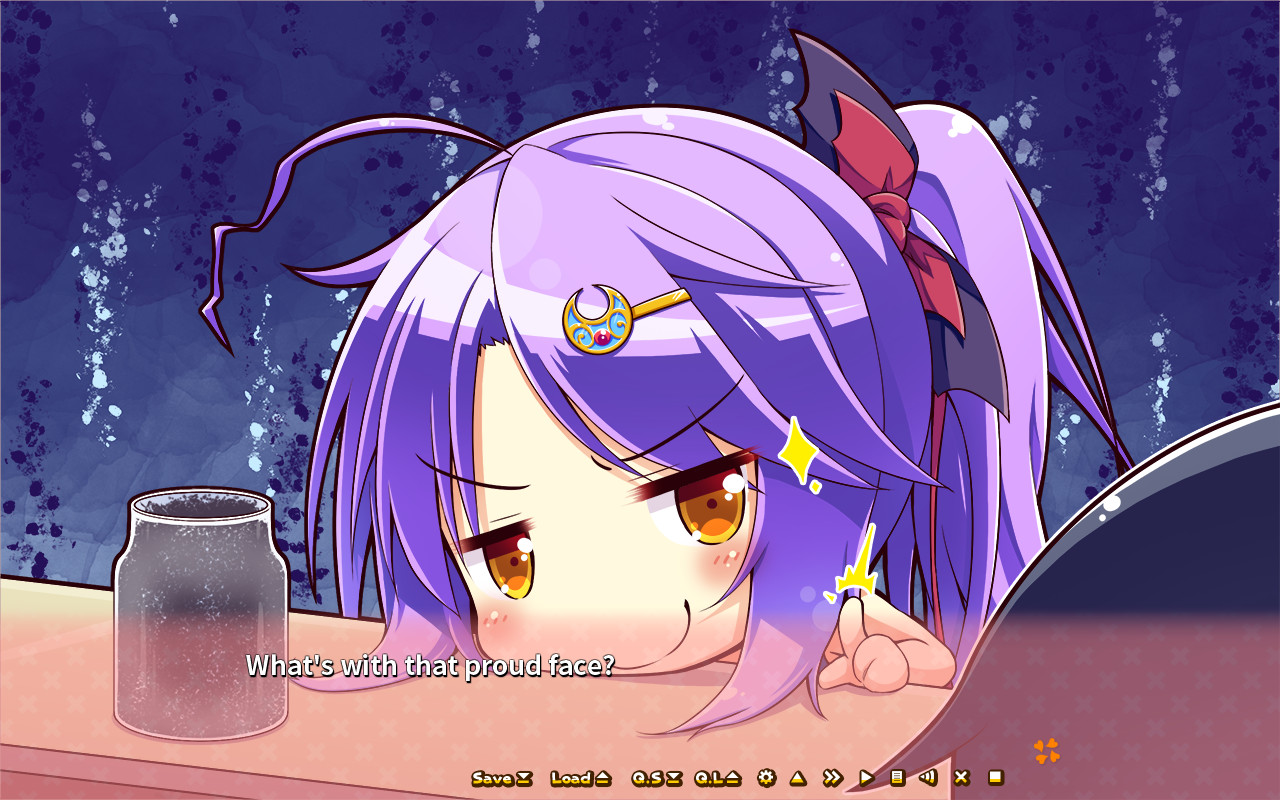 He was suddenly pushed into the school’s special dormitory. It was a girls’ dormitory full of ponkotsu (affectionately useless) demons: Yuu, the yuki-onna who was extremely sensitive to the cold; Arle, the mummy girl who is uncomfortable with tightness and loves the feeling of freedom; Emiri, the hopeless angel who has no sense of modesty and who is also his step sister; and, Miyabi, the witch who passionately develops a love drug to bring happiness to the world. The dormitory was built to rehabilitate them and since he was mistakenly moved there, he was assigned as an assistant to watch over them. His happy and troublesome days as a teacher for these cute but incompetent demons has begun.