\ The Spy Who Shrunk Me - Otomi Games 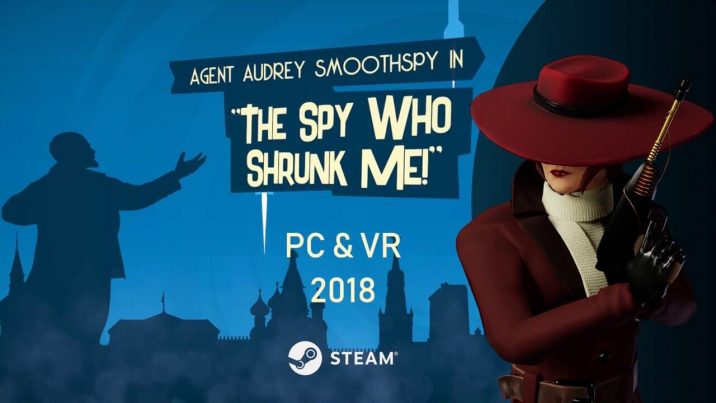 THE SPY WHO SHRUNK ME is a stealth game where you are a superspy armed with a shrink ray! It’s 1981. Sneak onto a train inbound to Moscow and infiltrate a software company that harbors grave secrets bound to turn the Cold War into a very hot one. Armed with banana peels, airbag mines and the capability to shrink enemies and drop them in toilets and paper shredders, you are the only one standing between the dreaded General Bolscotchkovich and his Soviet army.

The Spy Who Shrunk Me is inspired by Ant-Man & Austin Powers while being a gigantic love letter to the legendary No One Lives Forever series of games.