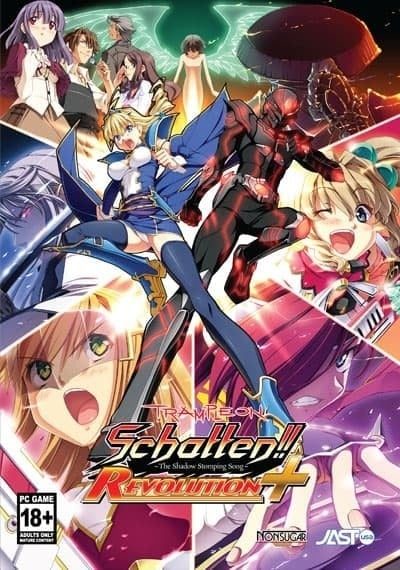 When a chance encounter drops him into the middle of a war between a secret organization of superheroes and the shadow creatures known as schatten, Himehagi Aisaku must awaken the hero within if he hopes to protect all that he holds dear. 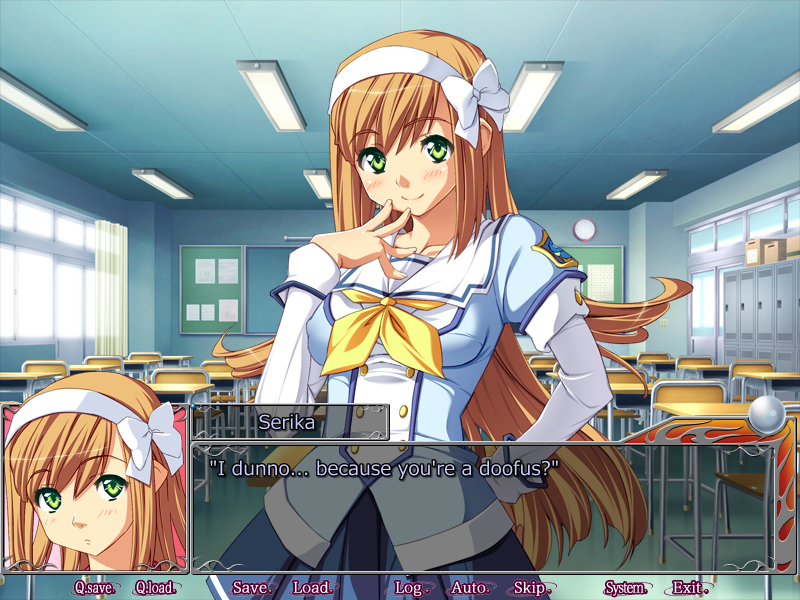 Together with the valiant princess Keziah, Aisaku will don his blazing armor and shine a light on the shadows that infest his city. But the darkness he uncovers may be deeper than anything he imagined.

Courage! Conviction! Friendship! Love! Will Aisaku find the strength to see him through the rising night?