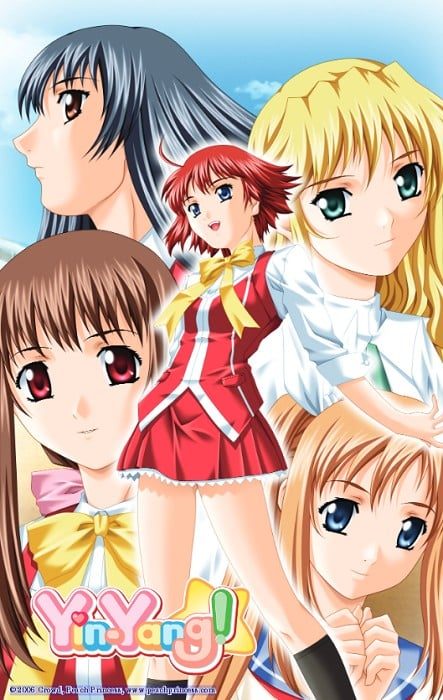 Kaoru Sakurazuka is a normal Japanese young man, not unique in the least except for his oddly feminine facial features, which drive him crazy. His name doesn’t thrill him either – Kaoru is a common name for both girls and boys. He tries to make up for looking like a girl by wearing an extra coating of male bravado wherever he goes. He enjoys his time at school with his friends Touya and Renji.

Lately, Kaoru has been feeling under the weather, and getting dizzy spells. He goes to the school nurse – who’s also famous for inventing new concoctions in the name of science – and accidentally drinks a vial marked “experimental medicine.” Bad move, Kaoru-kun! The next day, Kaoru is shocked to wake up to find that he’s been transformed into a girl! While he desperately tries to find a way to return to normal, he’s forced to spend his days in his new female body.

Kaoru is surprised at the changes in his environment now that he’s a girl. Everywhere he goes, he’s the center of attention, and it seems that everyone is taking an interest in him now. What’s more, Kaoru’s body has an amazing secret that he has yet to discover. What strange adventures are in store for Kaoru in his new body?