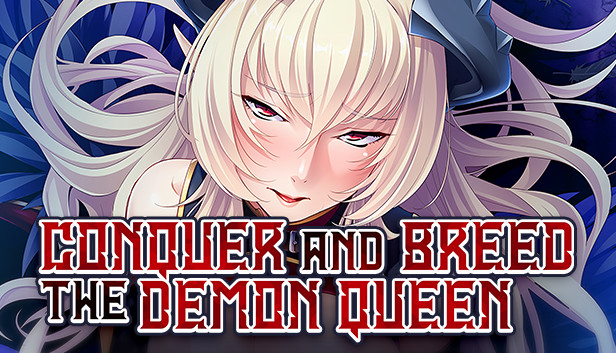 The art of summoning is more dangerous than people think! If you summon something stronger than you, you could end up being the slave instead of the master! Our protagonist has been playing it safe, summoning nothing but slimes, unfortunately the hero and the rest of the party are pretty sick of it and they kick him out! In a fit of rage our summoner friend pours all his mana (and dirty thoughts) into the most powerful summon of his life! Things don’t go according to plan though, instead of summoning the sexy servant of his dreams he ended up being summoned by the Demon Queen herself!

Conquer and Breed the Demon Queen is the English localization of a Visual Novel originally created by prolific Japanese developer Norn/Miel. We at Cherry Kiss aim to provide an authentic Japanese Visual Novel experience to gamers outside of Japan.

** PLEASE NOTE **
All characters described and visually represented in this game are over 18 years of age, and no actual, nor identifiable minor was used in the production of this game.