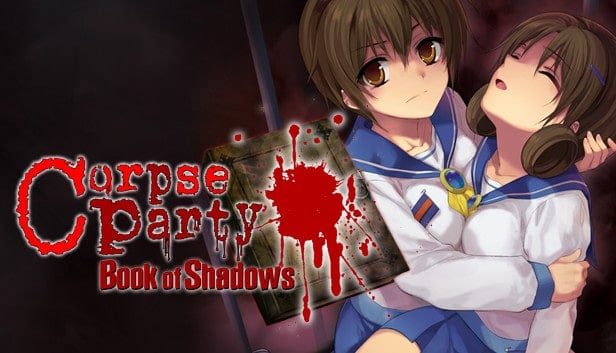 An anthology series that serves as a Corpse Party sequel, prequel, midquel, and alternate universe tale all in one, Corpse Party: Book of Shadows is a horror/adventure game developed by MAGES. (formerly 5pb. Games) and published under the supervision of the original series creators at Team GrisGris. Corpse Party: Book of Shadows builds upon the events of the first game, exploring or re-exploring past incidents, characters, and points of view, and allowing the player to escape many of the deaths that occurred previously, thus steering them toward all-new (albeit not necessarily better) outcomes. 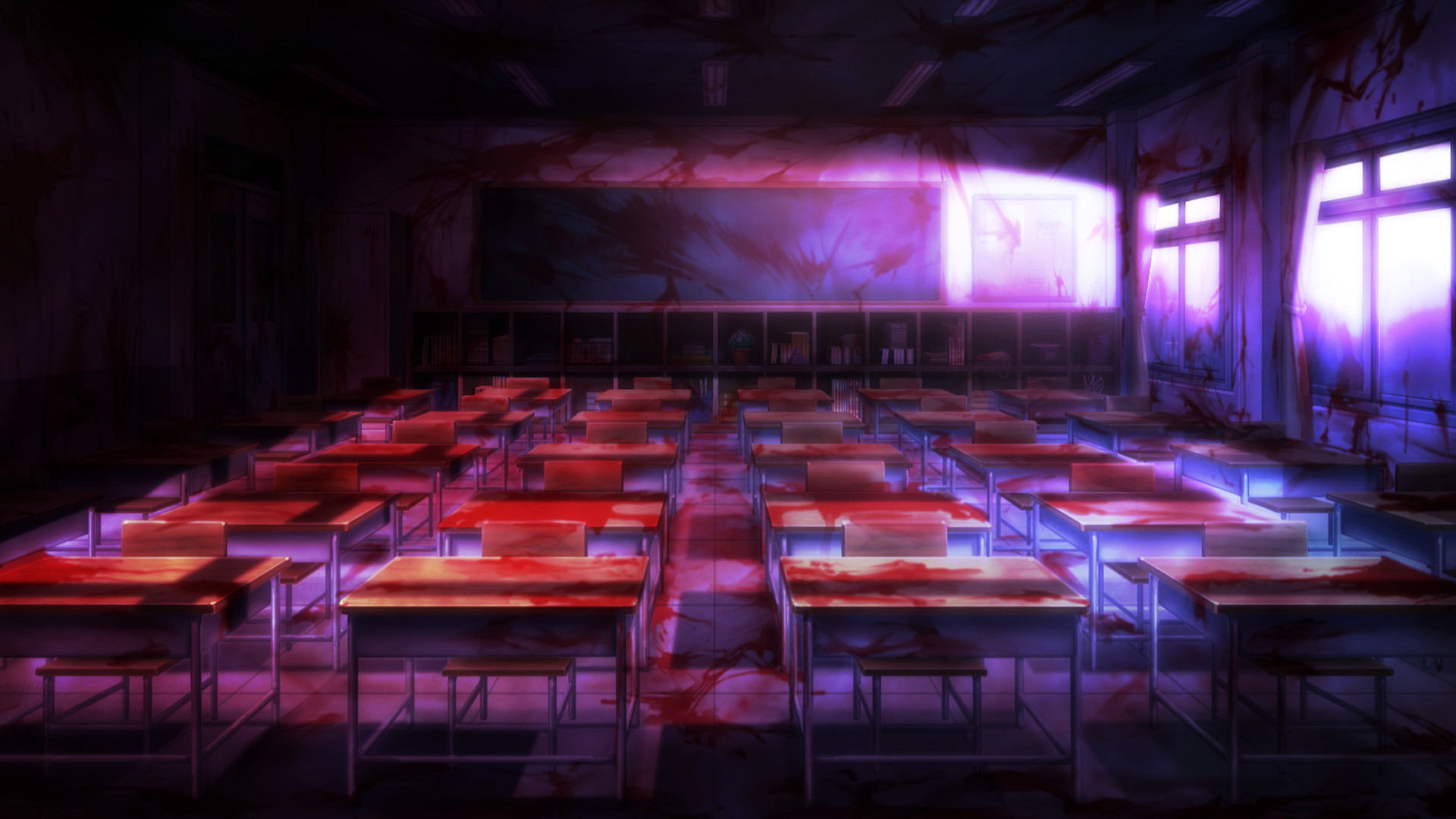 This PC version updates the original PSP system version’s art to HD and adds full mouse support for authentic point-and-click gameplay, providing the definitive Corpse Party: Book of Shadows experience for series fans who are eager to delve a little deeper into its storied lore.

Before, during, and after the events of Corpse Party—in the canon universe, as well as in several alternate timelines—the students of Kisaragi Academy, Byakudan Senior High, Paulownia High, and Musashigawa Middle School had far more experiences within the cursed halls of Heavenly Host Elementary than the stories typically recount. How would events have unfolded, for example, in a universe where each student went into the Sachiko Ever After ritual with an unconscious awareness of everything that was going to happen to them? What might’ve occurred to Mayu if she’d never interacted with the ghostly children in the school infirmary? What might’ve occurred to Yuka if she’d been caught during the harrowing chase in the second wing? What might’ve occurred to Seiko if Naomi had gotten to the bathroom just a bit earlier? 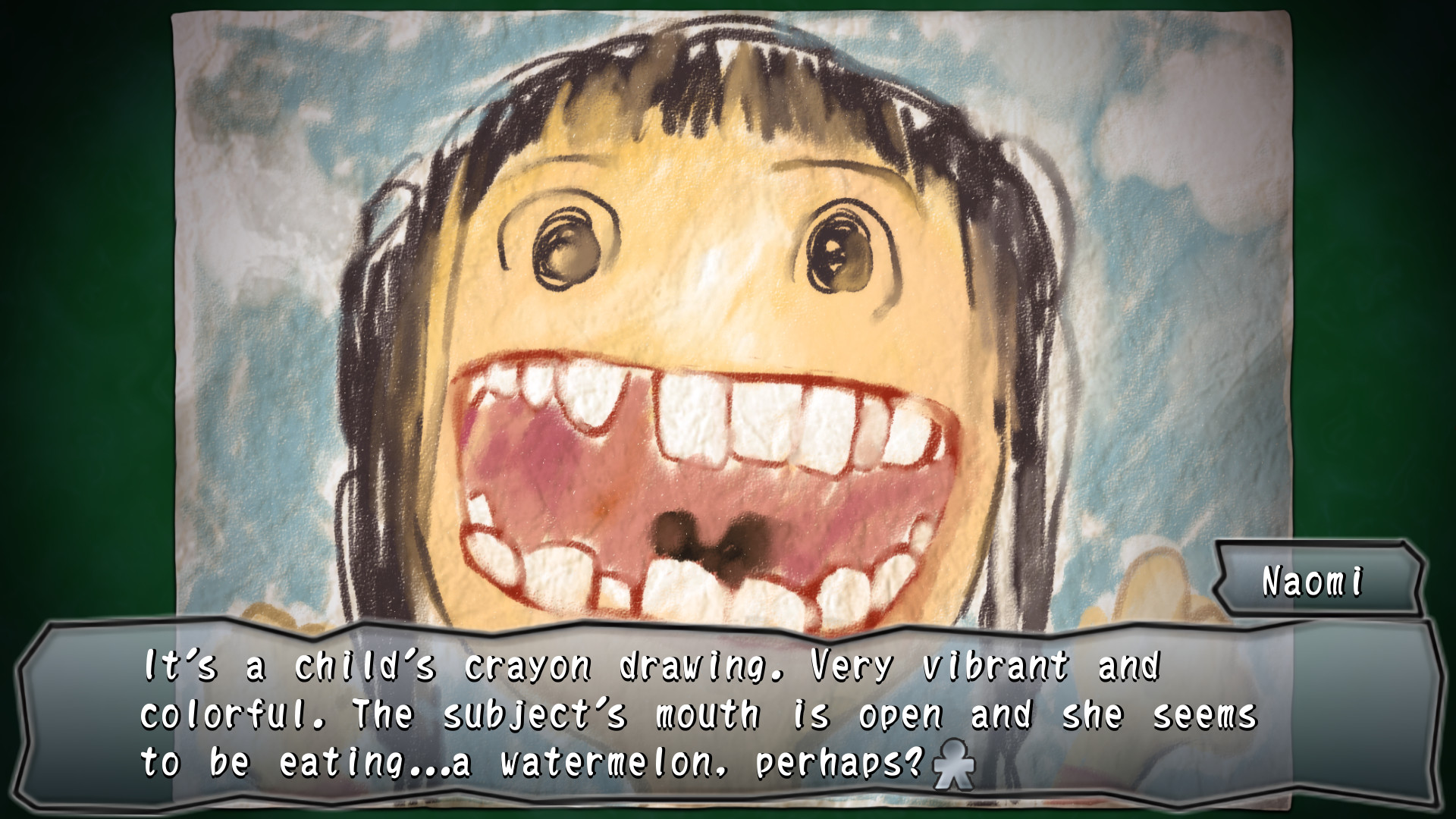 On the other side of the coin, how did Naho actually get into Heavenly Host, and whom did she come with? What was Tohko’s relationship with Kizami, and how did that result in a lost tooth? And what connection did Ms. Yui have to the cursed elementary school prior to ever taking part in the Sachiko Ever After ritual?

Most crucially, what happened to the survivors of the previous incident after their escape? How did the loss of their friends affect them? And what does all of this have to do with the mysterious tome known as the “Book of Shadows”…?