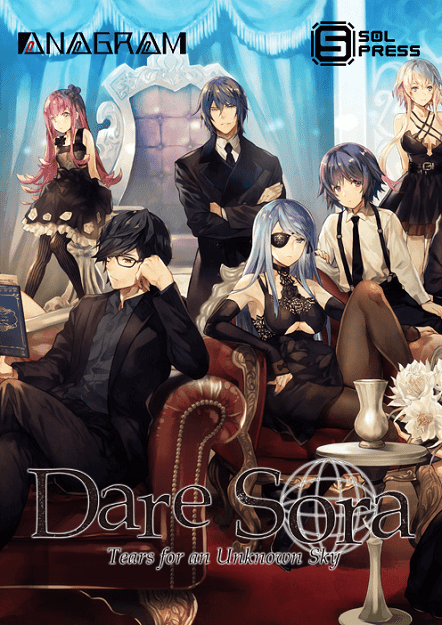 Tendou Haruka looked up to the sky and made his two wishes. 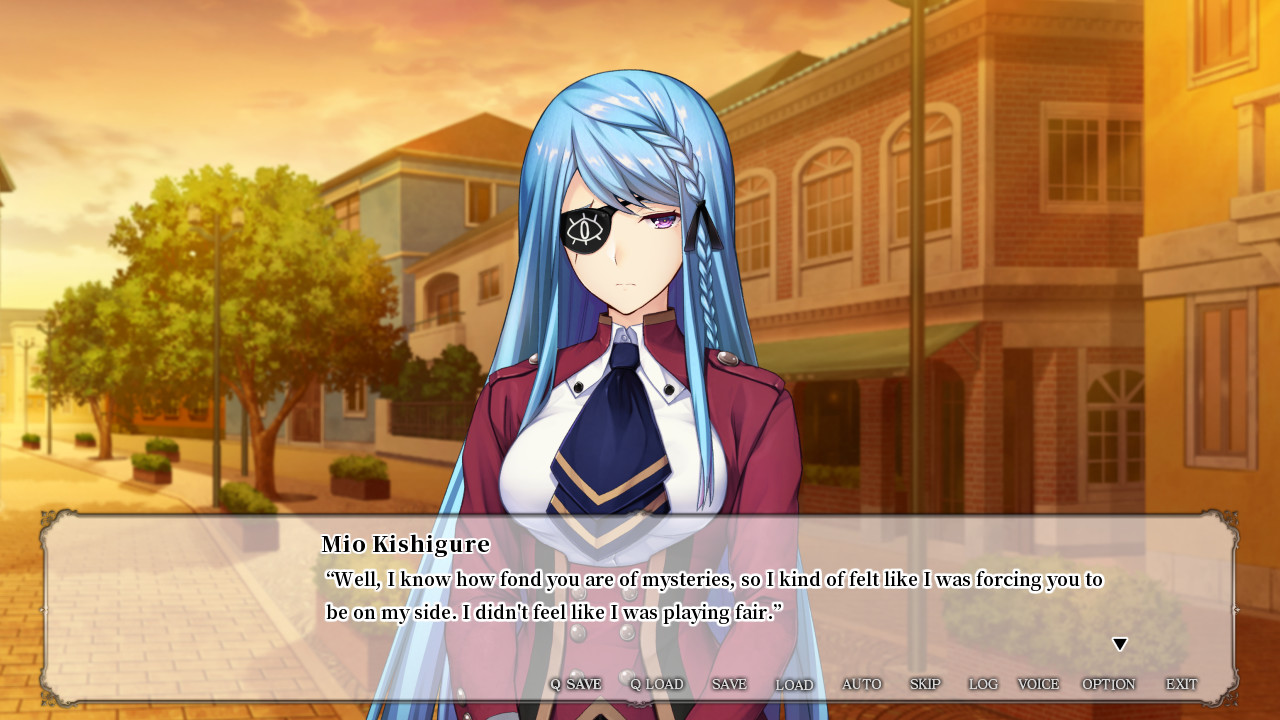 First, he wanted to know the truth.
And second, he wanted someone back.

Luna, ruler of Eclipse, was the only being powerful enough to grant his grief-filled plea.
But first, with his soul hanging in the balance, he had to complete the Oracles she demanded of him.

This is the tale of the war between Haruka and Luna.
The tale of Haruka’s solitary war. 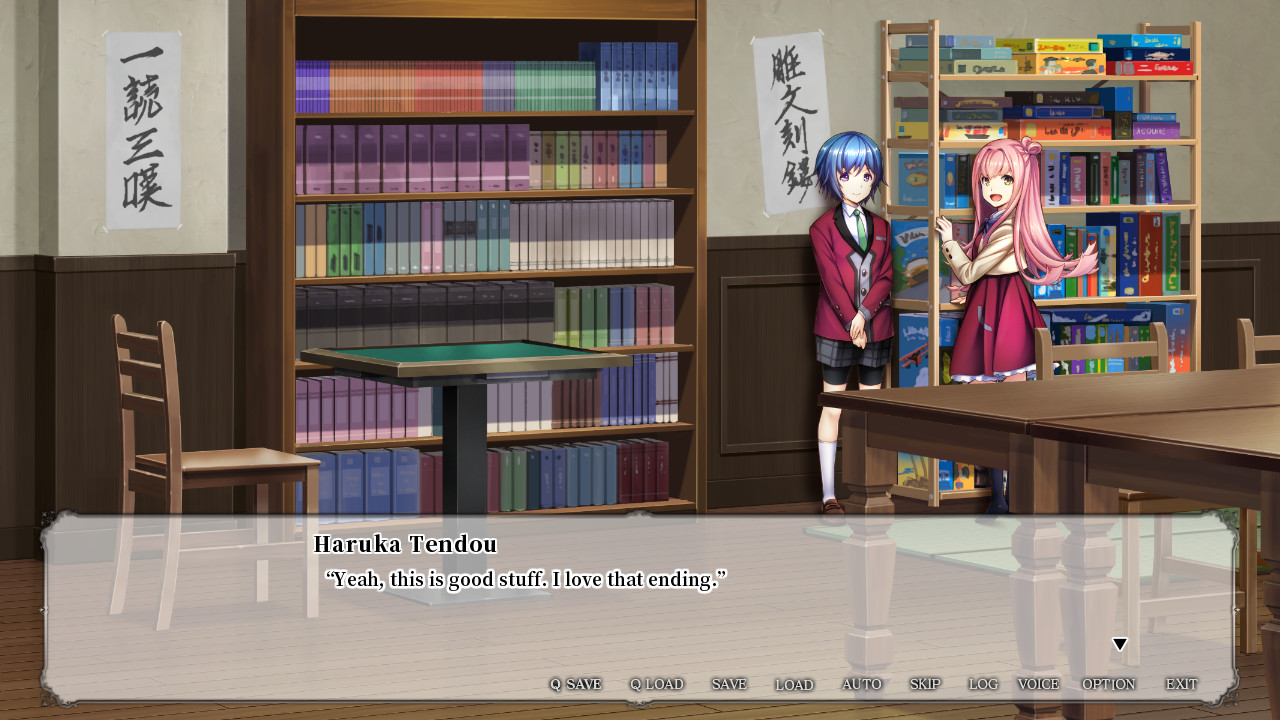 No one will know the tears he sheds.