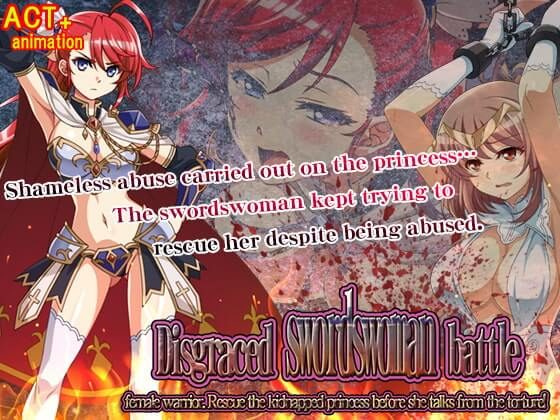 In the Emerald kingdom where humans live, the war with the Glome Empire where monsters live has been raging for 3 years
As the fires of war become fiercer, the Glome Empire starts to retreat and is faced with impending defeat, so they try to negotiate a ceasefire.
Negotiations for the ceasefire are carried out by both countries.

Negotiations continue with the advantageous conditions being for the stronger Emerald Kingdom, and the Glome Empire seems to be on its last legs.

At that time, the Emerald Kingdom receives a sudden attack by the Glome Empire, and the King is slain.
The Emerald Kingdom whose guard was down due to needing to negotiate the ceasefire could not fight back in time and the Princess was kidnapped.

The real purpose of the enemy was to kidnap the princess.

This is the secret magical weapon communicated to the kingdom.
It is the ultimate weapon that is said to be able to destroy the world in an instant.

The princess knew the magic to be able to start that weapon up.
The princess faced unimaginable torture, rape, and abuse.

This is a 2D action game, and is an erotic-focused interface.

In the bottom-left window, the state of the female warrior is constantly displayed in animation.
Of course, if the armor breaks, that state will be reflected.

Defeat the enemy while checking the three meters and clear the stages.
It is possible to use a variety of items during the battle.

Further, if you move through the stages, there will be pitiful abuse scenes where the princess is captured.
A huge root assaults the princess.
Will the princess be forced to speak due to the abuse?

There are voice actors, so enjoy their groans, wails, and screams.

Age 21. Younger sister of the princess of the Emerald kingdom.

Age 24. Princess of the Emerald kingdom.