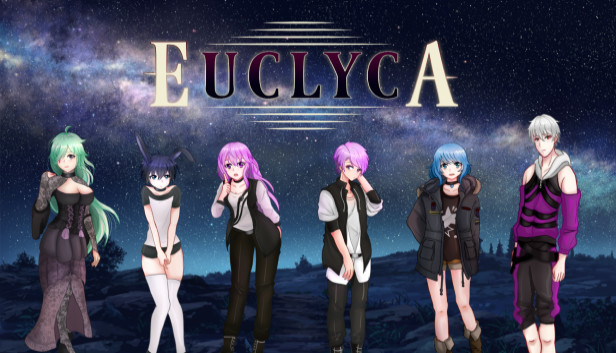 *Disclaimer: All characters, regardless of their appearances are above the age of 18 and the legal age of consent.

Avenge your family, enlist in the Guardian Corps. Fight off your enemies, become the hero you always knew you could be and get laid in the mean time. Ah, what the hell. The choice is up to you.

*Ashe is either Male or Female depending on the player’s choice.

-A fully completed main story that spans across several hours.

-Six party members to fight as and change into various classes such as Onna-Bugeisha and Dragon Monk.

-Ability to turn off random encounters on the fly in options.