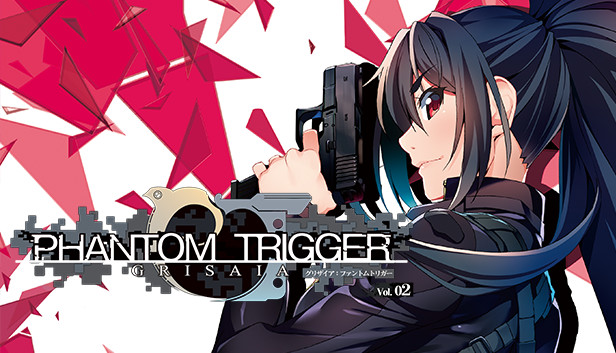 5:30 AM – U__ Harbor, K__ Prefecture.
A VIP arriving from abroad mysteriously disappears in transit. The SORD team at Mihama Academy (Rena, Tohka, Chris, and Murasaki) are presented with a new mission: finding and recovering him.
Whenever they appear to be closing in on this missing “package”, though, it somehow slips through their fingers.

Accompanying them on their mission are two fellow SORD members from the Kyousen Sakuragaoka campus – twin sisters, who both help and hinder the crew.
There have also been rumors floating around of a daredevil biker named “Soul Speed”, who tears up the streets at night. What role might she play in this escapade?

Before long, the team’s thrilling chase descends into a deathmatch, pushing the combatants to their limits and beyond. Rena and Haruto, meanwhile, are taken on a journey deep into the past, to their first ever encounter.

Did Haruto really show Rena the path to salvation? Or is she on the road to hell…?