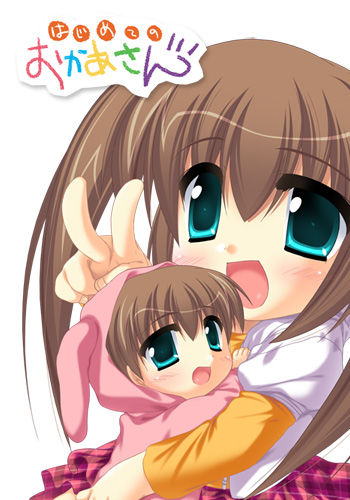 One year after the death of his wife, a sudden temptation.
Unable to endure that sweet voice, the protagonist lays his hands on his daughter. Despite his guilt over not being able to hold back, those acts persisted. Before long, his daughter is pregnant…