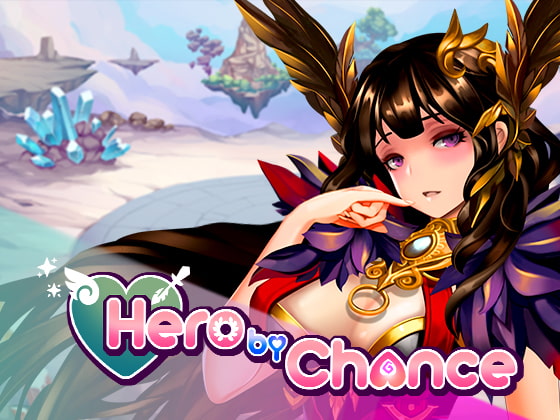 Your Destiny is Calling:

Despite being very young, this girl has become the commander-in-chief of the Ishan army. She is fierce, she is cunning, and she dominates any battlefield she sets her foot on. This is not a rose, but a real cactus! Are you be skilled enough to tame her? The reward may be very well worth it…

Having worked her way up from a humble soldier, this girl is a formidable tactician on any battlefield. During one of the battles, she captured multiple enemy standards, and for this, the Emperor awarded her the rank of Commander. Will you win her devotion?

They say she is a brutish savage who is always willing to throw herself into the battle. At the same time, this wild beauty values honor and dignity above all else. Will she become your fierce nemesis or a passionate lover? Or could she be… both?

Charming is a word that can exactly be used to describe her sweetness. She is pure as snow and her beauty is a thing to be admired. However, every rose has its thorns, so be sure not to fall to her charms too fast. Will you be the one to pick this flower?

She’s a mystery that’s waiting to be solved – and you have everything it takes to uncover her!