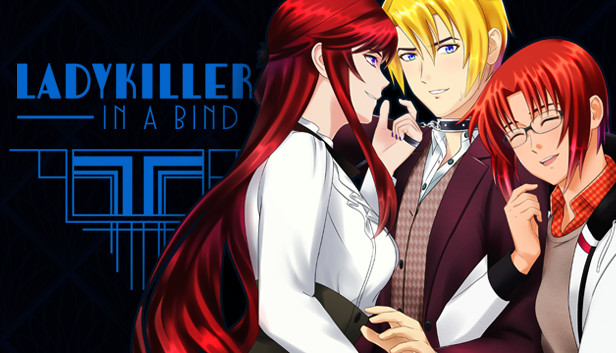 My Twin Brother Made Me Crossdress As Him And Now I Have To Deal With A Geeky Stalker And A Domme Beauty Who Want Me In A Bind!! or, Ladykiller in a Bind

Forced to pretend to be her twin brother on a cruise ship full of his classmates and enemies, the Beast finds herself thrown into a game of complex social manipulation, as well as literal bondage. Can you win enough of their votes to get back the Beast’s motorcycle? Will you get locked up in cargo for doing too unconvincing an impression of the Beast’s brother? Or will you just spend the whole time brazenly getting the Beast’s pussy wet?