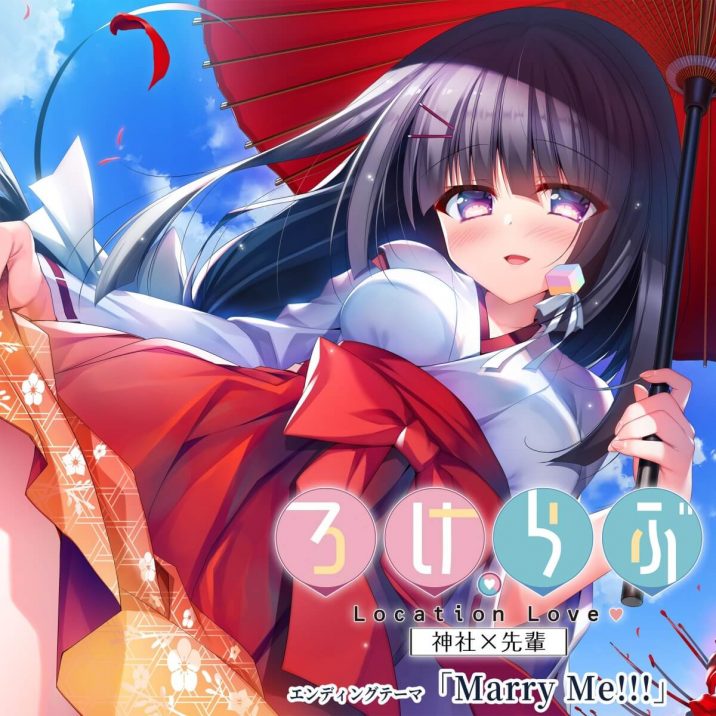 Tsukikawa Shrine has become strangely infamous as a place that supposedly spreads misfortune – a rumor that Shizuki Yachiyo, the daughter of the head priest, is highly concerned about. When Ichitaro ends up living at the shrine for a while, he starts helping his childhood friend out on the job, and eventually, he realizes something.

While Yachiyo is a diligent, hard-working priestess, she doesn’t actually seem to believe in the shrine’s deities, or the effect of their charms, at all. She also doesn’t smile as much as she used to, almost as if she’s given up on all hope in life. Without any friends at school, she always appears to be rather lonely.

Ichitaro wakes up sensing a strange presence, and finds Yachiyo perched on top of him, peering into his face. She looks almost like an entirely different person

“You know… I actually wish I could…”

The small priestess reveals to him her deepest feelings – her worries, and her hopes.
Now that she’s opened up to him, and only him, Ichitaro feels like he must console her somehow.

“Dear gods, please tell me this is the right thing to do…”