The third installment in the LoveKami series descends upon Steam! LoveKami -Healing Harem- is a visual novel set in the same universe as LoveKami -Divinity Stage- and LoveKami -Useless Goddess-.
With a different setting to the previous two chapters, Healing Harem introduces us to the Tatarigami, known as Goddesses who spread misfortune. 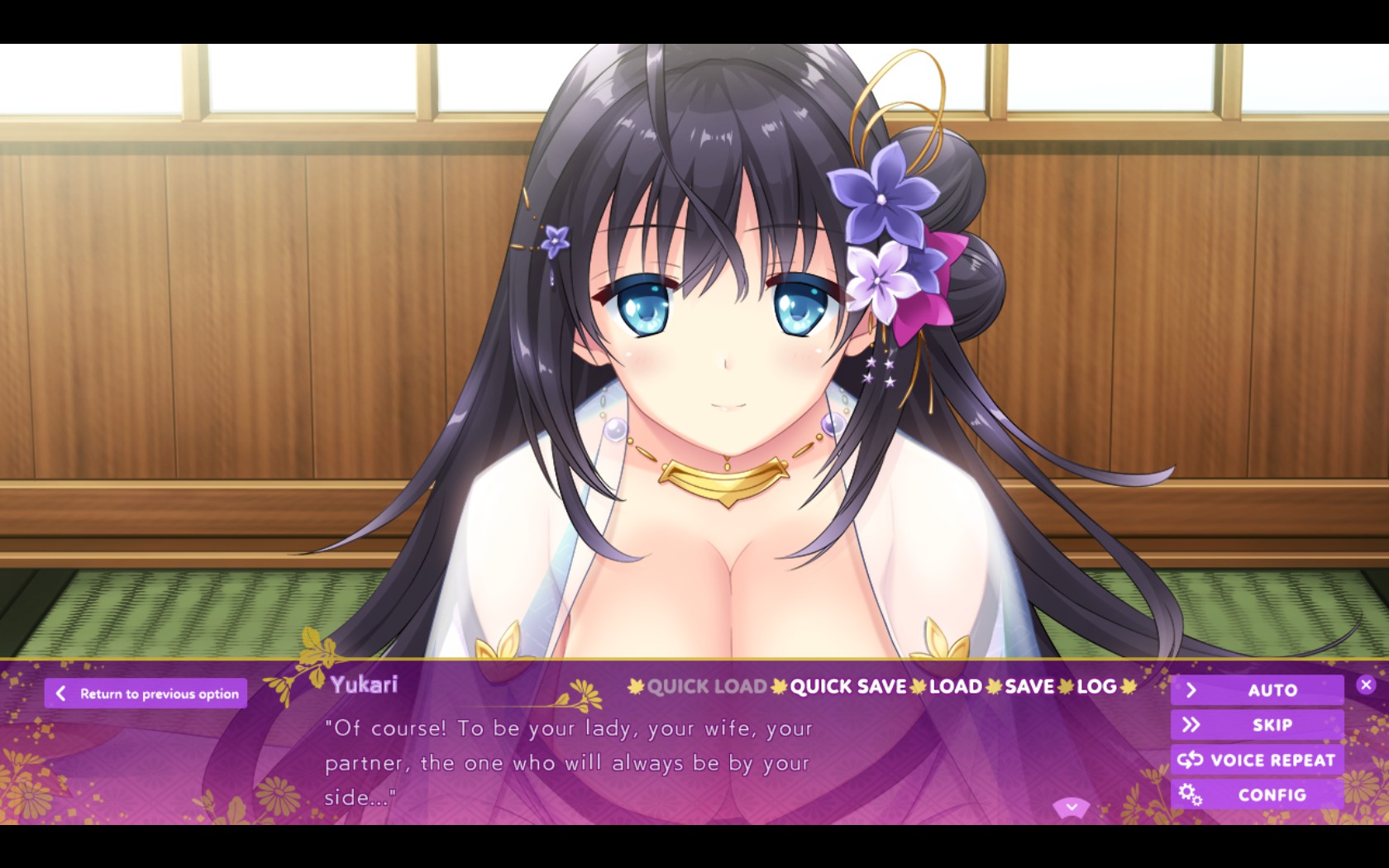 Set in a community deep within the mountains, Akira spends most of his time listening to the Goddess’ troubles and helped them find solutions.
“I’ll find a solution to the Goddess’ problems!”
The more things seem the same, the more they’re actually different…
These are some strange little stories about Goddesses in love.
They happened in a time when Goddesses and people lived in close proximity, six years after the Goddesses descended to Earth.

Our story takes place in Kamimori City, a community deep in the mountains that is known among some people for one thing; the area is protected by a Tatarigami.

Tatarigami are known for spreading misfortune, but Kamimori City is protected by one.

Akira Manase has inherited a shrine in Kamimori City, and spent his days listening to the Goddess’ troubles.

One day, he helped one of the Tatarigami, Yukari, and she fell madly in love with him, almost immediately proposing marriage. 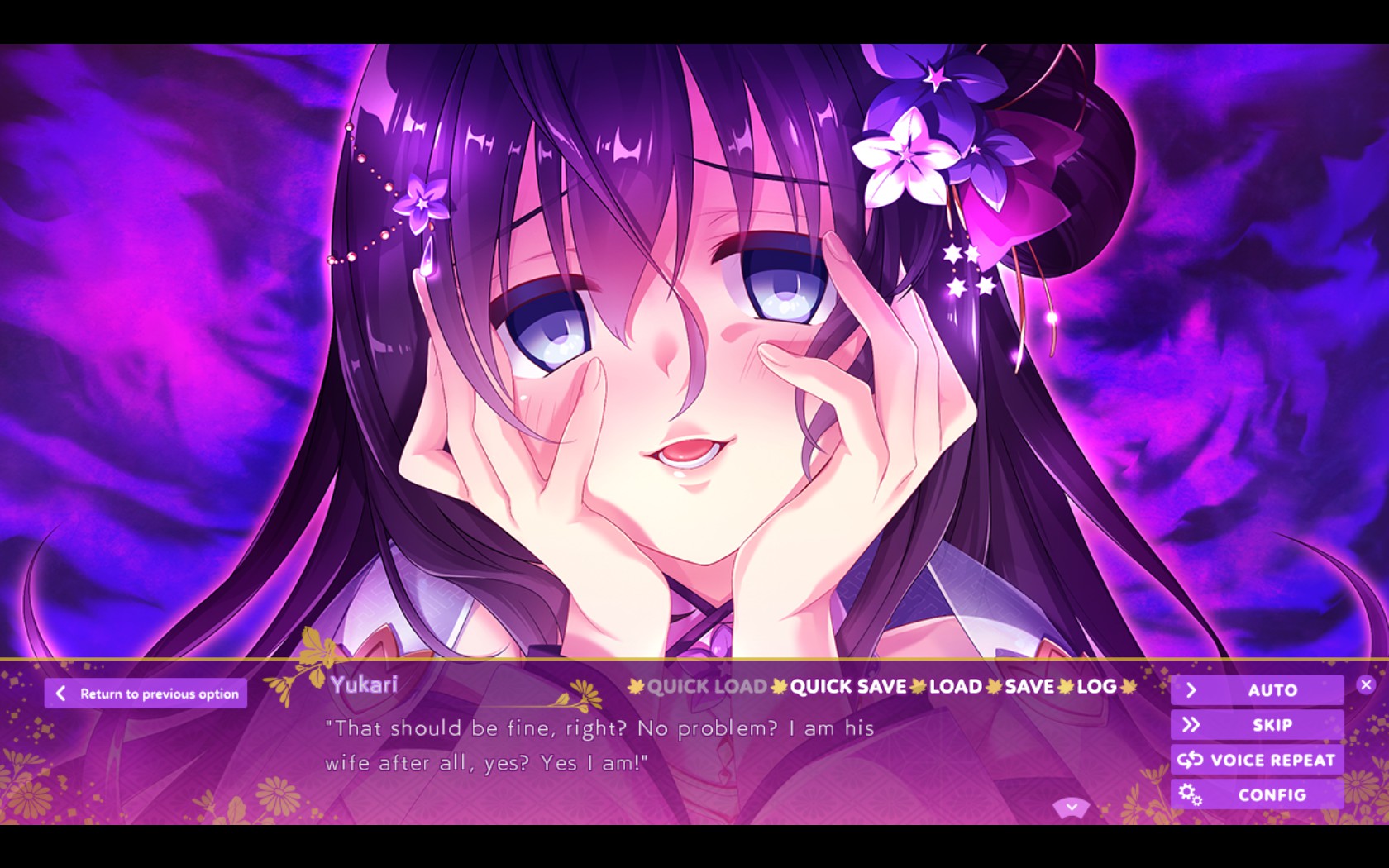 “Please make me your wife!”

However, there were Goddesses other than Yukari who were also in love with Akira, and they were intent on staking their claim.

As the Goddesses vie for his hand in marriage, Akira spends his days helping them solve their problems.