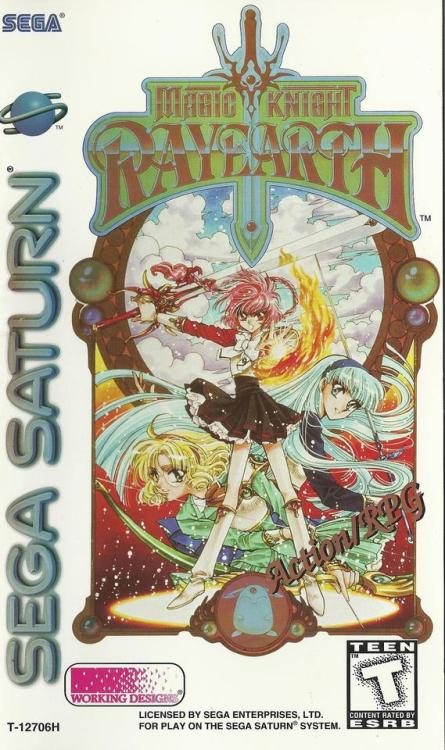 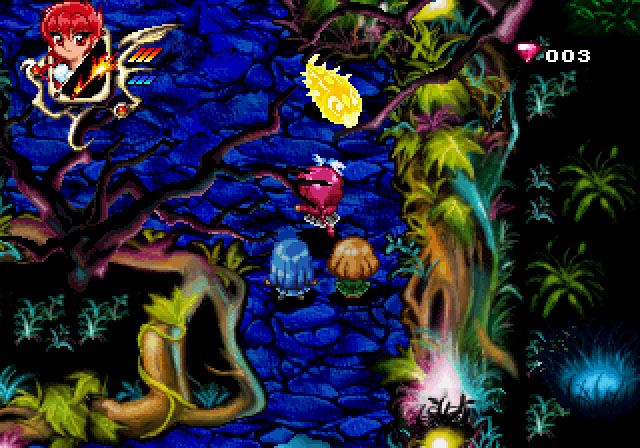 The overall plot is very similar to the first story arc in the manga and anime, with eight-grade girls Hikaru Shidou, Umi Ryuuzaki and Fuu Hououji finding themselves drawn from their respective field trips to the Tokyo Tower into the world of Cephiro. There, Master Mage Clef inform them that, in order to return to Tokyo, the three girls must become the Magic Knights and rescue Cephiro’s current Pillar, Princess Emeraude (named as Princess Emerald in the English version), from her abductor, the high priest and antagonist Zagato (named as Zagat in the English version). 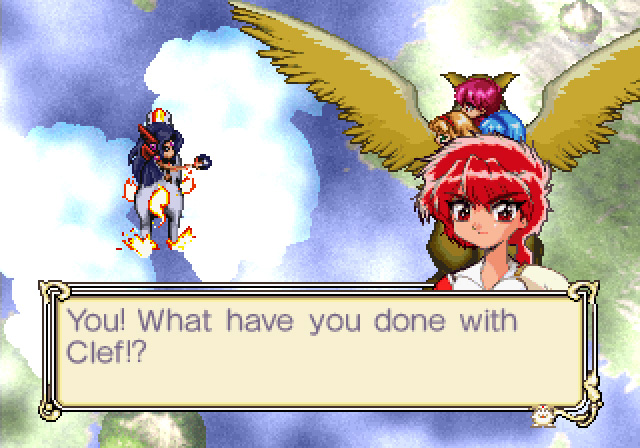 All of the characters from the first arc of the manga are present in the game, as well as anime-exclusive character Inouva. However, the game presents several new locations and characters, thus considerably expanding the overall plot. The player can also read each of the girls’ journals, which receive new entries after key events in the game, providing their individual insights on the events.