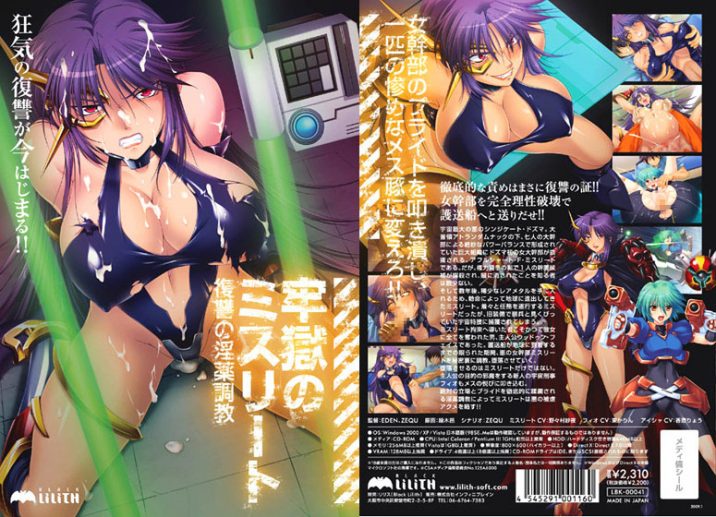 Miss Leet in Prison – Love Potion Sex Training Revenge Free Download with Direct Links, Google Drive, MEGA, Torrent. This story is told from the eyes of Wodden Face, a mysterious assasin/sex trainer who was once ripped off by Miss Leet, the executive of the evil syndicate. Behind closed doors he tries to break her in and demoralize her after she is captured by a new space detective named Fio, who took the place of a noble earthling named Yuya Saito who was working in cooperation with the space police.