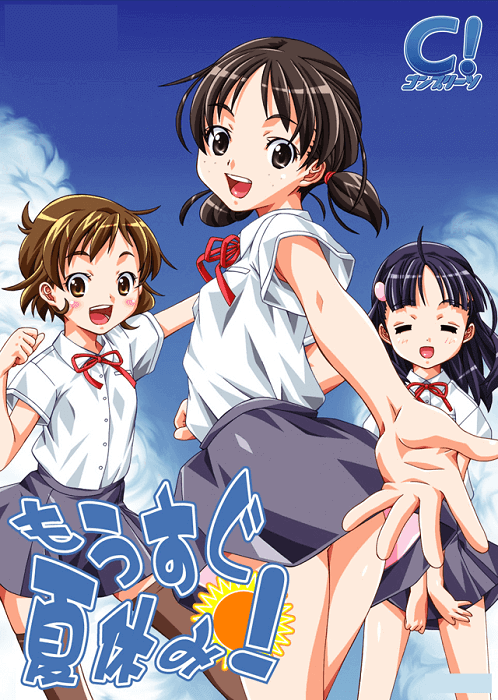 Just before the summer holiday, while his classmate is excited to have a girlfriend, Tomorou has none. He is smart and handsome but lacks something. He has an old friend, Chiharu, but he isn’t interested in her. One day, Chiharu’s mother asks Tomorou to hand over a shopping list memo to Chiharu because she left it at home. After school, he goes to her classroom but Chiharu isn’t there. According to her classmate, she is on the roof. He goes there and see Chiharu having sex with other students. Chiharu invites Tomorou to join them, and so his sex life starts…