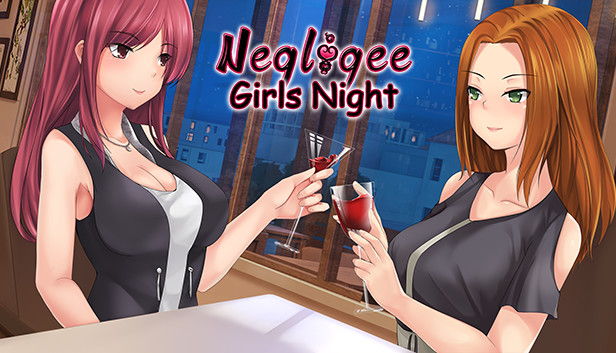 Hannah has been the manager of the Negligee lingerie store for a while now and thanks mostly to her it has become a massive success, so much so that her old manager Karen has returned and become another part owner and invester in the franchise. Now the two need to rebuild their relationship so they can work together what better way than with a night out just the two of them.

This game follows Hannah as the protagonist as she goes on a girls night with Karen her former boss.

What happens and how the night ends will be up to your decisions during this game.
This is a fun, tongue in cheek story of lustful urges and workplace romance.