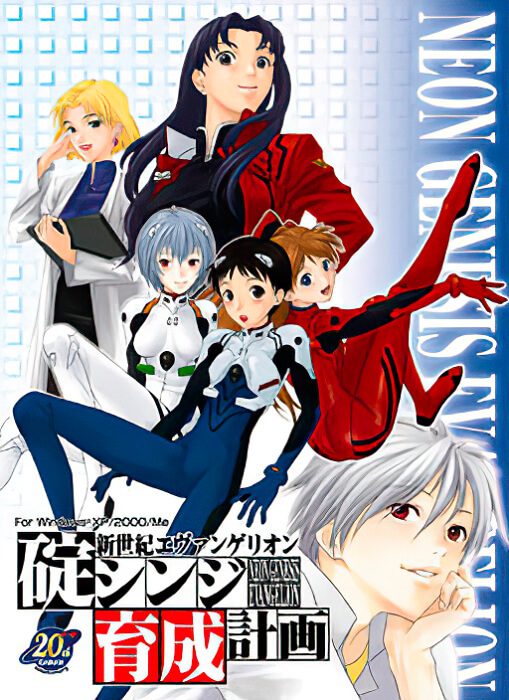 The player assumes control of Shinji Ikari, the protagonist and main character of the normal Neon Genesis Evangelion series, in the expanded alternate universe that was glimpsed upon for a few moments in the TV episode 26. Basically, the player decides Shinji’s fate in how he lives his life.

Play proceeds in three major ways: The weekly schedule, battle, and dialogue choices. The player chooses Shinji’s schedule for each week,what Shinji does influences his statistics. Battle controls are menu-driven and the outcome is determined partly by statistics and partly by luck. At various points Shinji will be asked to make choices during dialogue which can have far-reaching influence on the story.