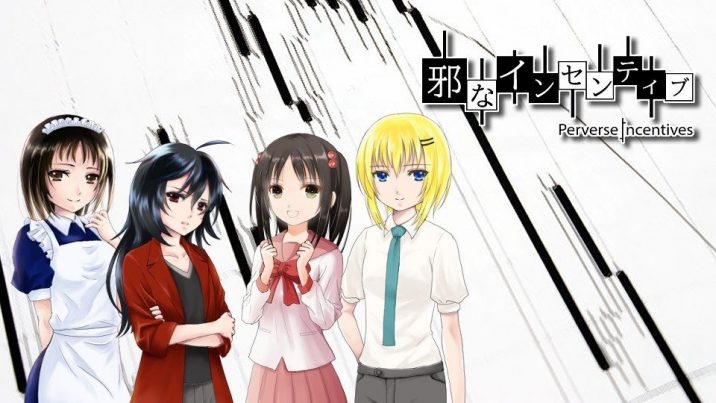 Stuck in poverty with nowhere to turn, Taira attempts to end his life by crashing into the planet of “Equalis”, a planet that’s been locked down due to a dangerous virus! Much to his dismay and confusion, Taira awakens under the care of Mirei, a kind maid who informs him of the impact of the “Equalis Virus” and the rarity of men and sperm on Equalis because of it.

The virus diminished male birth rates and sperm counts, making semen worth more than gold. Sperm became the key to a sustainable economy and as a result, the “Sperm Standard” monetary system was implemented. Now our penniless Taira finds himself to be one of the top 1% earners on the planet!

Now that Taira is one of the “central banks” on Equalis, that sort of income brings with it many types of people with perverse incentives looking to get close to him. Meet classmates Ren, Mizuki, and Stephanie as Taira tries to adjust to his new home without becoming a victim to it.

“Get in loser, we’re rigging the stock market.”