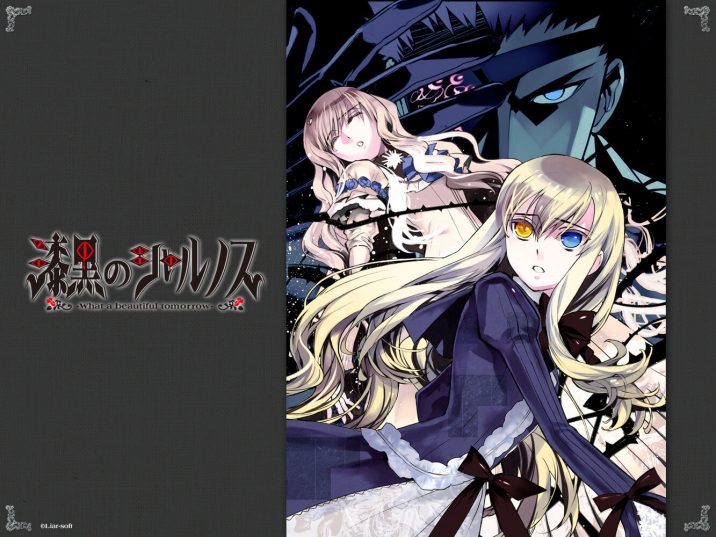 The year is 1905 in the capital of the British Empire, the Engine City London, where the air is so thick with smoke that a mere glimpse of the blue sky is considered a miracle. The protagonist, Mary Clarissa Christie, is a girl living by herself while her mother works abroad. She attends university with her friends, Angelica Derleth and Charlotte Bronte, and lives a peaceful life.

However, through a chance encounter, she finds herself drawn into another side of London- spoken of only as rumors of “Metacreatures” who roam the night and attack people. She forms a contract with a strange man in a black suit, known as ‘M’, and begins to help him hunt these creatures…