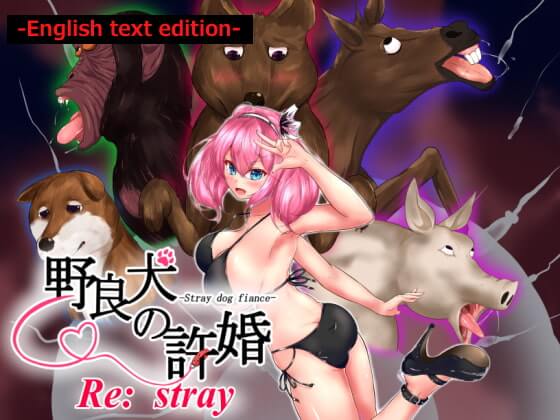 There are not only nasty stray dogs, but also horses, cows, pigs, and chimps. This is the first time I’ve ever seen such a thing.

In the basement of the “Vagabond’s Hut” located on the riverbed on the east side of town, there is once again a reminiscence room where you can relive H scenes!

The code input system has been eliminated, and the “orb” will appear after you watch the ending of each episode!
We’ve also implemented a special trick that lets you unlock the sex scenes on the spot!

1… Only episode 4 requires a special item that can be obtained by conquering the dungeon.