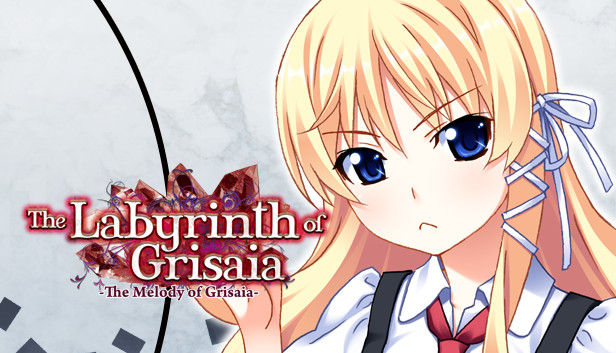 Originally released as a bonus item for Frontwing’s game “Hatsuru Koto Naki Mirai Yori” (From The Future Undying), this is The Labyrinth of Grisaia’s second, and the trilogy’s final, side story.
Much like the previous side story, The Afterglow of Grisaia, Melody is a visual novel with an engrossing story at its core.

This episode takes place just after Kusakabe Asako officially names Kazami Yuuji her successor as number 9029, and details his globe-hopping exploits thereafter.
Yet more secret passages of The Labyrinth of Grisaia are revealed within…

It is recommended that you play this game only after having played The Labyrinth of Grisaia.