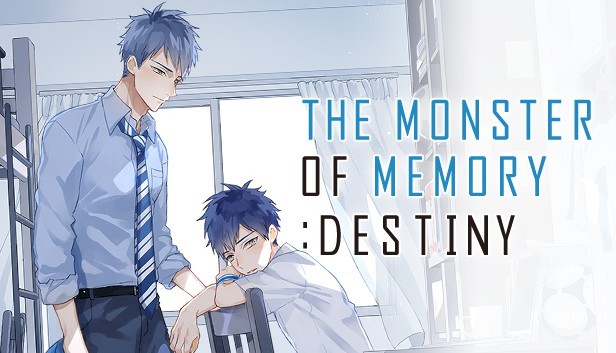 Winning the 8th Golden Manga Award in Taiwan, Visual novel “THE MONSTER OF MEMORY:DESTINY” has been adapted from the manga of the same name!

●featuring 16 full-colour CGs from the original manga to retain the original flavour, and a total of more than 700 images including costumes, poses and expressions of eight unique characters
●All roles fully voiced in Chinese by a local professional team
●Written by “Purple Day”, a well-known light novel author
●In addition to the manga being completely represented in the form of a visual novel, three new plots and memories have been added

AVG games, also known as “visual novels” in the West, use text descriptions and character illustrations, full-page illustrations, music, audio, and sound effects to present the story. Players use mouse clicks to advance the story and are given different options to make different decisions for the characters in the story, leading to different endings.
Memory… Does it represent all a person has?

A railway accident changed Sumi’s life… Aiming to be like his brother, Haru, he applied to a special agency for intelligent creatures ── RE614.
What kind of impact will this creature, with the same appearance as his brother, give to Sumi?