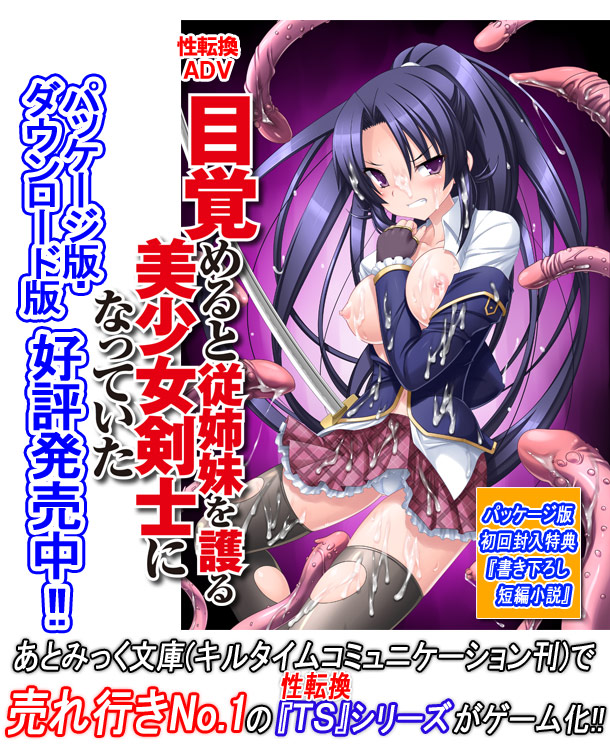 When I Woke Up, I’d Become a Pretty Swordswoman Who Protects My Cousin Free Download with Direct Links, Google Drive, MEGA, Torrent.

When I Woke Up, I’d Become a Pretty Swordswoman Who Protects My Cousin Free Download with Direct Links, Google Drive, MEGA, Torrent.

Ryo Ichijo, a boy born in a branch of a demon teacher
One night he woke up and his body turned into a woman.

I changed from a mediocre boy to a beautiful girl.
He was fascinated and confused
The screams of his cousin’s daughter-in-law echoed from his neighbor’s house.

To the voice of a girl who secretly feels
When I rushed in, it was a strange shape that was not human by any means
He was just blaming the maiden for “Oni”.

How, her cousin’s daughter
She seems to have been targeted as a sacrifice to demons, “Oni Nagusamhime” ….

Liao to play the role of “Onigirihime” who protects the maiden from evil spirits
It seems that the body has become a woman! ??

Liao, who became a demon princess and gained the power of exorcism,
Can he really protect his crushed cousin from the hands of the demons! ??