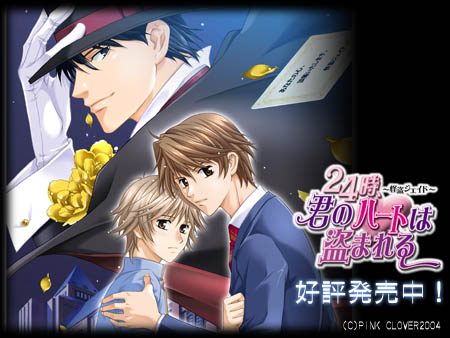 ‘The Phantom Thief Jade will be paying a visit this evening!’

After having magic powers suddenly awaken in him, Makoto is enrolled into the Magic Department at Hakuou Academy. He soon learns of a rumour stating that his cousin Yuki will be the target for an elusive thief whose creed is, “there is nothing that cannot be stolen.”

While pursuing the mysterious phantom thief, Makoto becomes involved in solving various riddles in an effort to protect his precious cousin Yuki.

And so the true identity of the Phantom Thief is…?