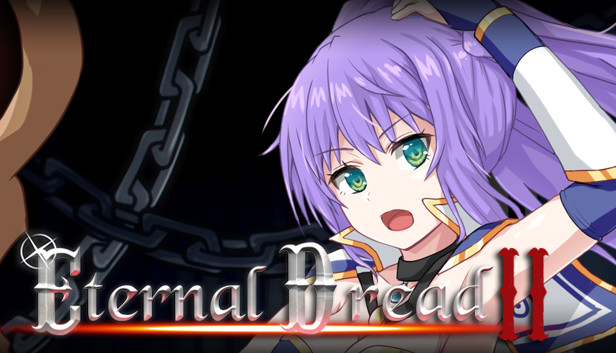 Eternal Dread 2 is an Action-RPG game set in the bleak world ravaged by years of oppression under the demons, where men were all but decimated in the never-ending struggle. All that is left are the younglings and the elderly incapable of taking up arms, leaving the girls in their prime to step up and protect the remnants of human race.

Though the four vile Elder Fiends were vanquished, the threat persists still in great numbers.
To bring the world an everlasting triumph, the surviving humans rose up to hunt down the demoralized demons. And while they were making progress, little they knew that a new tide of darkness is looming. One that will plunge the world into another terrifying eon of torment…

FEATURES
6 Playable Characters – All with unique skills and gameplay for you to master.
Choose from the selections of
Warrior – Possessing both attack and defense prowess, Warrior is peerless in close combat and archery alike.
Ranger – Masterful in her marksmanship, Ranger is also capable of summoning beasts to aid her in battle.
Mage – With arcane powers at her disposal, Mage is capable of exploiting elemental weakness for massive damage.
Battle Mage – Proficient in melee and magic, Battle Mage can dispatch any foes regardless of their physical or magical resistance.
Engineer – Despite her shortcoming in physical, she makes up with the intellect to construct turrets, golems as well as myriad of gadgets.
Guardian – Remarkable for her impenetrable defense, she is capable of reinforcing herself and even reflecting damages.

No leveling! No more time-consuming grinding to battle against fearsome demons. All you need to do is equip weapons, skills and signet and tune to your preference and be ready for battle!

Challenging enemies – You are no superhuman! You are no chosen one! You are merely another adventurer. Hacking and slashing enemies in the middle of the horde is a terrible idea. However, with proper use of skills, you will not only exterminate enemies and survive, you might stand a chance against a fearsome foe!

Shared Stash – Share items among your characters with Shared Stash. No more fretting over item drops that are useless for your current character!

Varieties of Game Over Scenes – The world of Eternal Dread 2 is merciless and whenever you lose, you’ll be treated with different Game Over scene, depending on the location and the foe you lost to.