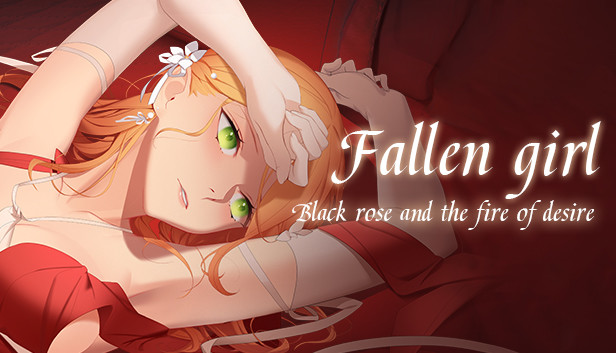 Brandy, a noble lady, was taken into the dungeon by a high ranking countess during a party.
“I don’t want to become a mindless plaything!”
–Facing the Countess with guilty pleasure, how could Brandy use her body and intelligence to avoid losing herself to torture?

Before that, Brandy not only needs to understand the countess’s deepest desire, but also needs to face her own deepest doubts and hesitations.
Escape from life? Or sink into the sea of lust?
To turn the attack into victory? Or just lose herself?
Become a dog? Or be played a slave?
Various choices, various plays…
“Before I lose myself, I have to find the silver lining.”

In the game, the player can see the focus of Berlanti’s subconscious mind as she thinks about herself.
That could be the Earl’s words; maybe an object in the environment; maybe just a moment of indecision – in these thoughts, the player can influence the growth and decline of Berlanti’s sanity or desires by choosing different choices.
ALthough these subconscious small numerical changes, in some key points, a significant change in Berlanti’s behavior.
Perhaps the player can make her persevere and make the best of her behavior even in the face of the Count’s difficulties and trials; or she may not find a way out when she falls.