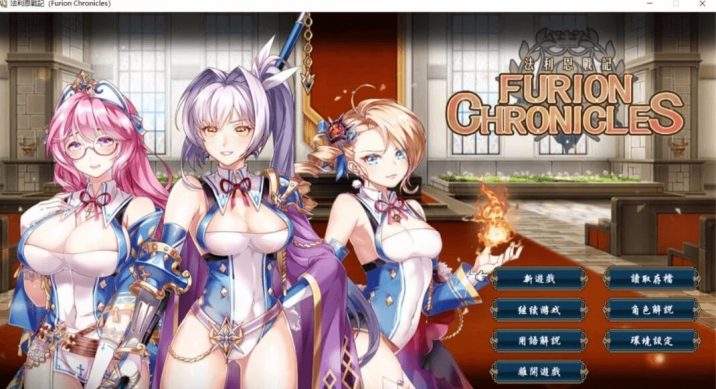 The emergence of the Empire’s flying city has no surprise decided the direction of the whole war. In order to avoid defeat, the countries and counties in the southern mainland signed a peace agreement with the Empire. At this time, the southern continent of farien, the city-state union of caldis, was attacked like a tide of demons

At this time, the eldest son of Medes, the successor of wilca, who had been wandering abroad for a long time, was also called back to the continent of farian. How will he use his skill to lead the female Knights of the southern countries to work together to defeat the demon plot?

◆ Chapter 13 of basic level and Chapter 4 of other level.

There are standard weapons restraint in the game. The way to win is to observe the enemy’s weapons and choose the right weapons.

The characters are divided into hero and adjutant. Adjutant will gain stronger ability near the hero.

The main heroes can hire the unique troops of different counties. Only by making good use of different troops can they win in different battlefields. Like the adjutant, the troops will gain a lot of ability bonus and even recover physical strength around the hero.

If you are an elite commander who is good at fighting, you can choose [difficult] difficulty, so that you can learn more about the original situation.

◆ the difficulty of the game is not high, novice players can also easily carry out the plot.

◆ all the characters in this game are over 18 years old.