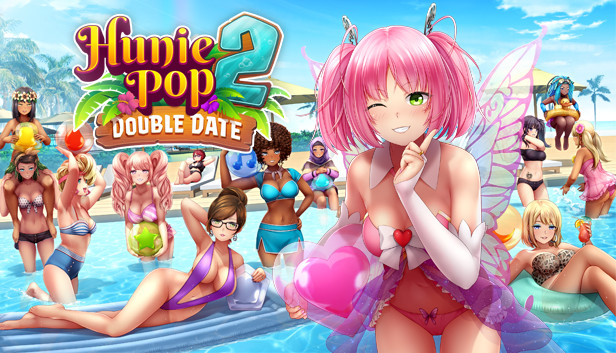 Take a trip to an exotic island paradise for a steamy new adventure in this long awaited sequel to the popular dating sim / puzzle game hybrid, HuniePop!

An era of darkness and destruction draws near as an ancient evil of limitless lechery, the Nymphojinn, will soon be awoken by a cosmic super-period of unspeakable PMS. Reunite with Kyu, your old love fairy sidekick, and travel to the island of Inna De Poona to develop your double dating prowess and overcome the insatiable lust of the demonic pair.