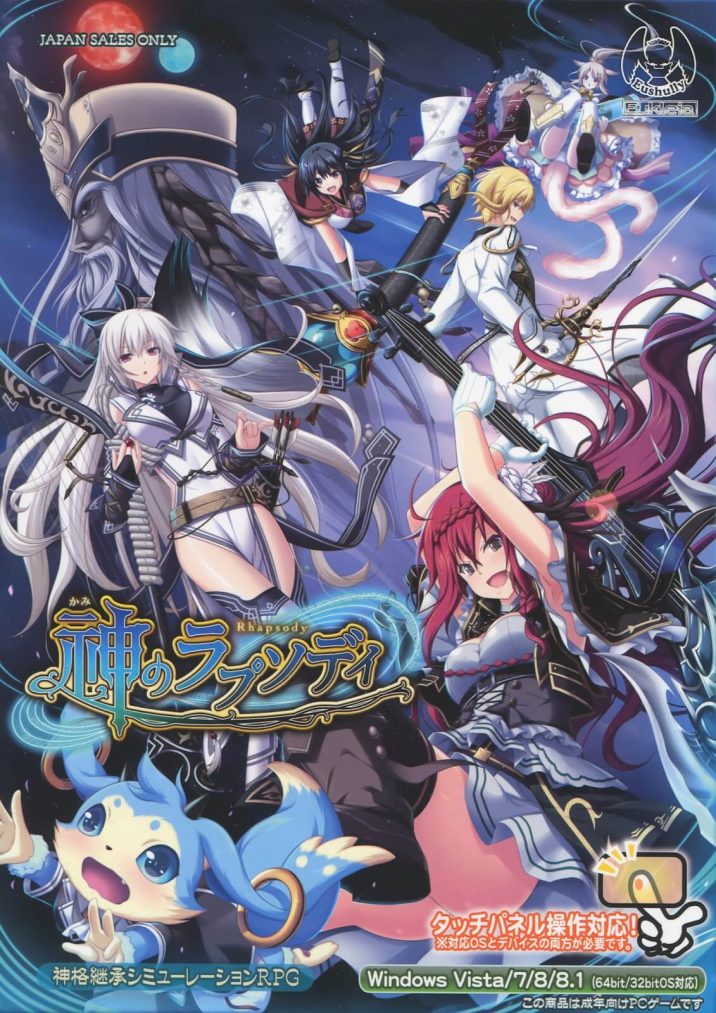 The great plains of Kvarna spreads out from the border between the western part and the central plains of the Raulbash continent. This was the territory of the demi-humans who have resided here peacefully for thousands of years.

One time, the ‘Kami no Kaido’, the ruler of the southeastern plains who is close to God, declared that he would train a successor to inherit his immense power and knowledge. With those words, he opened the gates to the holy land, ‘Shrine of the End’ (Tsui no Goshi). The successor candidates were bestowed the privilege to explore the previously-sealed area and various abilities by the Kami no Kaido, to overcome the severe trials that lay before them.

Youths from all races and religions heeded this call and gathered together, including the young researcher Erballade who left his hometown to seek wisdom and the unknown. There will only be one successor. With honour, wisdom, power and wealth, along with the expectations of their hometowns, a fierce competition is about to begin.