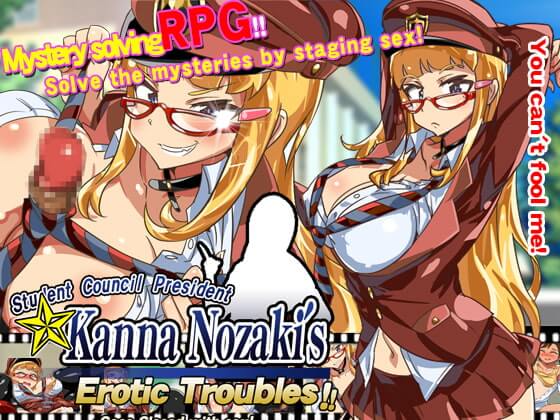 As the Student Council President, Kanna Nozaki was conducting her duty of surveilling Yariman High School.
One day, Kanna was notified of theft. A female student had her underwear stolen.
Kanna immediately formed a task force to further investigate the case.