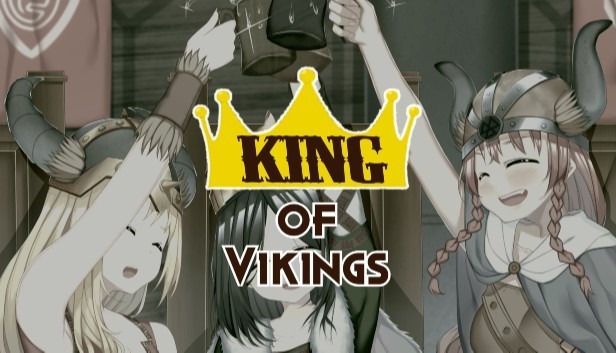 Trouble has stricken the Viking Kingdom of Vestland. A giant octopus monster has been spotted off the Western Fjords and is causing havoc among raiders’ longboats and small fishermen alike.

You play as Ragnar the Silver, a Viking noble summoned by Queen Mathilde to defeat this tentacled menace by assembling an elite unit of warriors.

Will you be able to slay this foul beast or will Vestland fall to ruin? Only you can find out by playing King of Vikings.