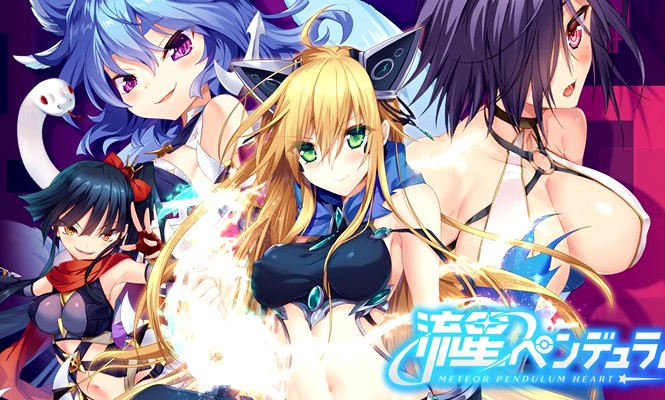 A storm brews on the horizon as Umi, a normal student, sees himself embroiled in a conflict of galactic proportions, facing the suspicion of the Galactic Police and Don Dokgar’s encroaching menace. Watch as he uncovers his past, alongside Alyssa of the galactic police, and goes from puny zero to galactic hero in this sweet space adventure.

Earth is home to a special source of energy, and because of that, a criminal organization called Crime Nebula tries to conquer the entire planet to take this energy for themselves. Umi (the protagonist) is a boy that was abandoned by his parents, and his dad was the best investigator of the galactic police, ever. One day, Umi meets Alyssa of the galactic police while she’s on a mission to fight the Crime Nebula on Earth. However, when Umi finds Alyssa, she’s in a tight situation. Umi helps Alyssa by using this special source of energy that Crime Nebula seeks. Apparently, Umi has a vast amount of this energy.

– An action-packed sci-fi visual novel. – Four stylish heroines to romance. – Each character has their own agenda, uncover the truth behind each one.