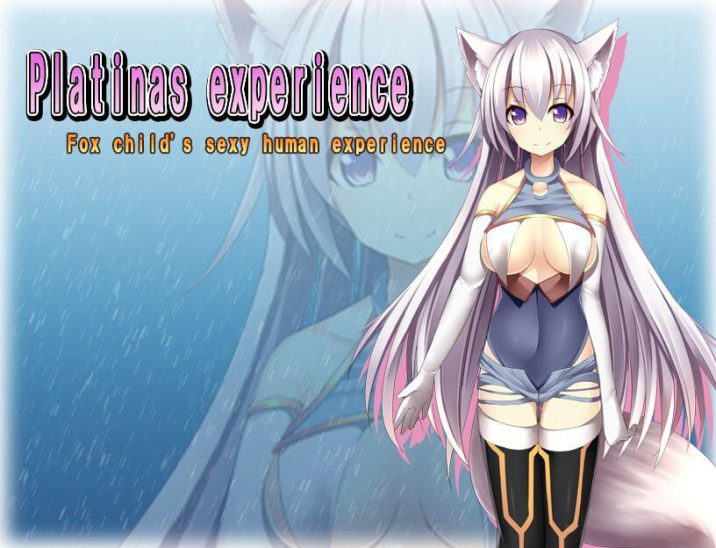 One silver fox always longed to be human and live like a human.
A witch then suddenly appears in front of the silver fox and offered to make her human.
With such a sudden suggestion, she thought there must be something behind it, but more than anything wanted to be a human.
So she got her to make her a human
The silver fox who became a human called herself Huck, and went to a human town.
This raised the curtain on her human life…

– When sleeping homeless, she was r*ped multiple times
– Multiple r*pe with bandits
– Tentacled monster
– Giant insects
– When drunk after having alcohol pushed ono her by customers at the bar.
– At a sex shop with a customer…
– Tentacled r*pe
– Lewdness, hedonism……etc. etc.

**Selling points of the game

Name: Huck (silver fox)
Age: Unclear
Personality: As she had only seen the bright side of human life, she has an innocent personality.