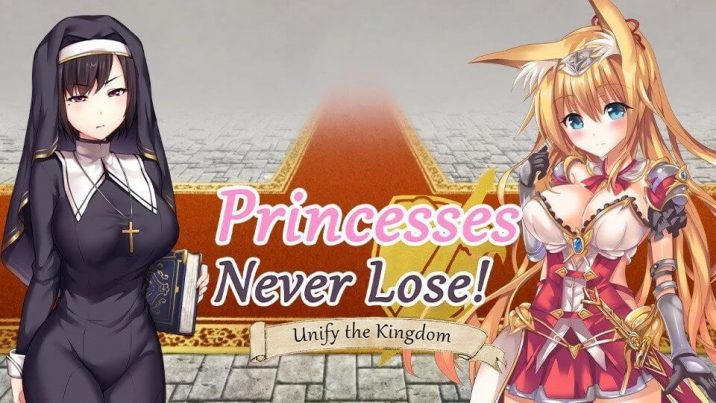 [Story]
Erica, who is the Princess of a small country “The Trinja Kingdom” located in the west part
of Stivare peninsula, has a sense of crisis under its current circumstances.

Most of city-states in the peninsula have come under the extrinsic domination of modern nations.

Taking the situation as the slow death of the peninsula’s power,
Erica makes up her mind to get back Stivarians’ dignity.

Her war against the modern nation commences, for the sake of unification of Stivare peninsula!

[Special Features of H Scenes]
A wide variety of situations such as defeat in battles, hypnosis, prostitution etc etc.!

And many others…… Over 50 Scenes x 2 Stages of Changes